As the Dunedin Fringe Festival closes and two other arts festivals loom, their directors peruse each other’s offerings. 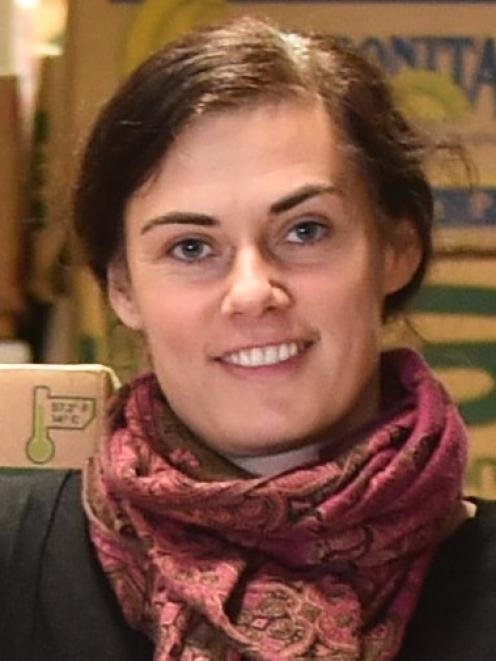 Gareth’s Fringe programme this year has been amazing and there’s heaps more for the last couple of days. The audiences have been huge and delighted, and the artists have been funny and brave and clever and provocative.

If I have to choose one, just one, that I’m really looking forward to, it would be Duo. There has been lots of dance this Fringe and this one explores the idea of being connected across distance - we can still be close even if we can’t be present with each other.

If I was allowed to choose one more, maybe it would be Our Footsteps Are All Entrances - music, poetry and light all in one event ... or all the visual and sound art shows perhaps they count as one? Or Fierce Love And Fresh Air for a little rage and catharsis.Or Thief or The Changing Shed if I was only allowed local theatre?

And I don’t even have to leave home - Gareth has collected some pretty amazing online events as well, from locally made Dark Dunedin to Melbourne-based bharathanatyam dance practitioner, Verbatim Theatre to raunchy operatic cabaret.

I’m not choosing just one. Rules are made to be broken and arts are made for experiencing.

Charlie’s first programme is packed full of plenty of must-sees but it was quite an easy call for me to choose one above the others.

In 2002 Tusiata Avia devised and performed a 50-minute solo show called Wild Dogs Under My Skirt, which (world-) premiered at Dunedin Fringe Festival 2002. It has subsequently been released as a book of poetry and had various hugely successful seasons, including one in the Soho Theatre, New York.

This version is an ensemble piece addressing meaty topics including colonialism, immigration, and corned beef - but promises to ultimately celebrate the lives of Samoan women.

For me, this style of storytelling, rich in Pasifika traditions such as Talanoa, is far more rewarding than stale Euro classics. As a Palagi, I’ve been moved, elated, honoured, and ashamed when experiencing Pasifika theatre; but I’ve never felt personally confronted, as this just doesn’t seem to be their way. I’m expecting a high-octane performance, beautifully staged and presented, with Avia’s poetic verse providing a rich, driving back line.

I wasn’t living in Dunedin when Wild Dogs premiered and I haven’t seen it. But I’m totally going to remedy this when it hits town in April. 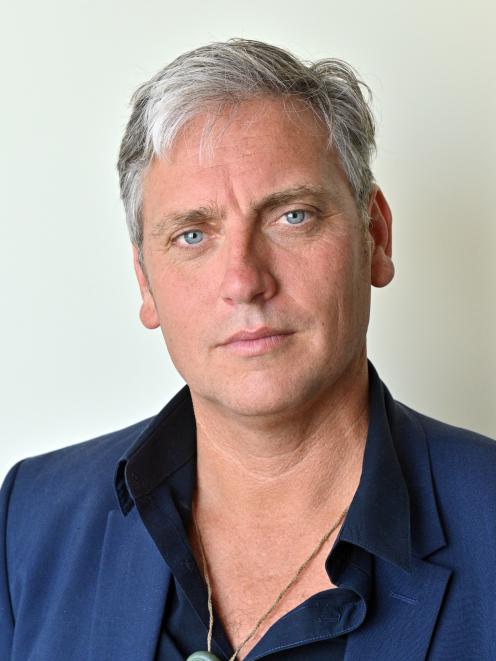 Hannah’s put together an amazing programme with so many choices that it’s hard to just talk about one show that I’m looking forward to.

But if I have to choose - if you put a gun to my head and make me, I’m really looking forward to listening to the incredible Witi Ihimaera discuss his latest book Navigating The Stars: Maori Creation Myths which is about the history of tangata whenua through their myths.

He has such a powerful, important voice in his writing, and is such a lovely man on stage, so I’m intrigued to read and then hear his take on our creation myths. Witi is a taonga and a giant of the literary world and we’re fortunate to have him in the festival.

I’ll also add the note that I’ve presented Witi a few times at past festivals in other centres and he’s always sold out quickly, so get in quick! Witi’s doing another session about love in the time of Covid, which I’m sure will be equally unmissable.