Four people are dead after two light planes, one of them a training flight, crashed mid-air near a regional Victorian airport.

Emergency services were called to two separate crash scenes near Mangalore Airport about 11.30am on Wednesday.

Police believe the two aircraft collided mid-air before crashing to the ground and the four people would have died immediately.

"One plane almost certainly crashed immediately and the other plane crashed about two kilometres north from here and both were extensively damaged prior to colliding with the ground," Mitchell Local Area Commander Inspector Peter Koger told reporters.

All four people are yet to be formally identified.

Insp Koger said there were witnesses to the planes colliding and one of the aircraft coming down.

"There were some people in the paddocks at the back of this facility and there was also a helicopter in the air and we're working with them to get witness statements," he said.

The Civil Aviation Safety Authority said one of the planes was a Piper Seminole twin engine registered to Moorabbin Aviation Services on a training flight and the second was a privately-owned Beech Travel Air D95A registered to Tyabb.

The planes were not incinerated but have hit the ground hard, Insp Koger said.

CASA will investigate, as will the Australian Transport Safety Bureau.

Mangalore Airport is open to recreational flyers and those learning to fly, and is also used by state and federal government departments. 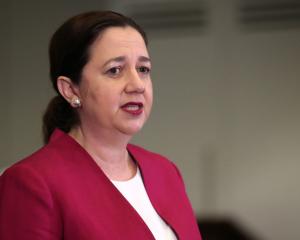 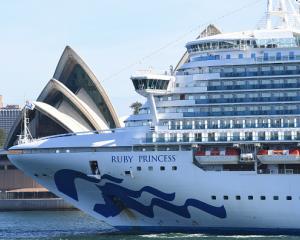 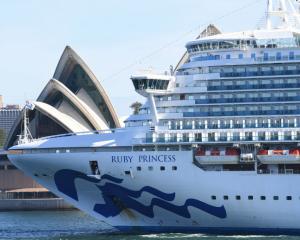 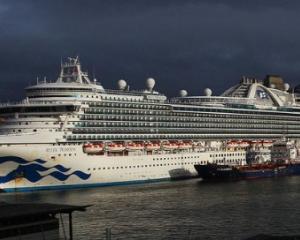