Melbourne's lockdown is set to be eased. Photo: Getty Images
Melbourne retail and hospitality businesses can finally reopen amid a major easing of the city's coronavirus restrictions.

Premier Daniel Andrews, his voice croaking with emotion, has announced a raft of changes that will come into effect from midnight on Tuesday.

There will be a maximum of 20 people seated indoors for hospitality venues, with 10 per space, and 50 outdoors.

People can visit other houses with much more freedom, although details will be revealed on Tuesday.

Asked about his emotion, the Mr Andrews said: "Look, it has been a very difficult year and Victorians have given a lot."

"I am proud of every single one of them," he said.

"Why it's emotional today is because people have given a lot, people have done amazing things."

He was also asked if it might be time to "get back on the beers" - a catchphrase he has used during his daily media briefings.

"I don't know I will be drinking a beer tonight - I might go a little higher on the shelf," he replied.

It is a landmark day in Victoria's fight against the virus, with no new cases and no deaths for the first time since June 9.

A second wave shut down the state, and 807 of the nation's 915 deaths have been in Victoria.

Mr Andrews and his government has been under intense pressure to ease restrictions.

"But it is not over. This virus is not going away ... It is going to be a feature of our lives every day until a vaccine turns up. These are big steps."

Mr Andrews also announced the 25km travel limit and the "ring of steel" separating Melbourne from regional Victoria will go on November 8.

Monday's DHHS figures showed average daily diagnoses over the past fortnight down to 3.6 for Melbourne and seven mystery cases from October 10-23.

The corresponding figures for regional areas are 0.2 and zero.

Equally as important, a testing blitz confirmed an outbreak in the northern suburbs that delayed Monday's announcement by 24 hours appears to be under control.

Mr Andrews' daily media conference was delayed on Monday until mid-afternoon as the government awaited latest test results from the outbreak area.

More than 4000 tests across the affected area have all come back negative, Mr Andrews confirmed.

The Victorian government has been under intense pressure to ease restrictions.

All Victorian students are now back in the classroom, with 163,000 of them from Year 8-10 in Melbourne returning to on-site learning on Monday. 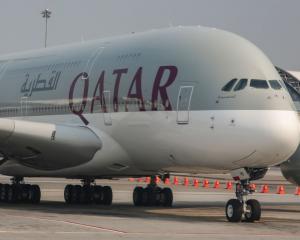 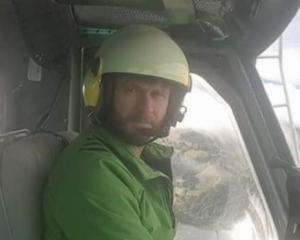 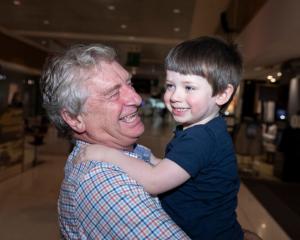 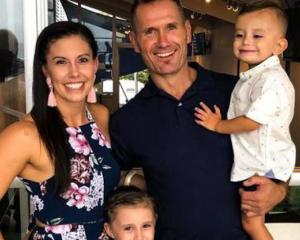 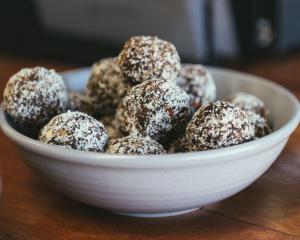