A coroner has issued a warning to motorists about the dangers of sunstrike after a man drove through a Canterbury intersection in blinding early-morning sunlight. He collided with another vehicle and was killed.

Coroner Mary-Anne Borrowdale has released her findings in the death of 57-year-old computer engineer Douglas Benecke, of Rolleston, on July 14, 2020.

Witnesses told the inquest that the sun was "extremely bright" in the sky around the time of the crash, around 8.10am on a fine and frosty winter morning.

Constable Denise van Asch said that she had to adjust her mirror as she drove to the scene, as the sun behind her vehicle was shining brightly and causing glare in her eyes.

Other witnesses that morning also said that the glare affected their vision.

Benecke was driving eastwards towards Christchurch along Selwyn Rd, south of Rolleston, in his blue 2008 Volkswagen Polo. He collided with a northbound Audi at the intersection of Selwyn Rd and Springston Rolleston Rd.

The coroner said that the sun rises directly along the line of Selwyn Rd at that time of year.

"The resulting glare could adversely affect a driver’s vision when heading east on that road," she said.

Both vehicles were in good mechanical condition. Benecke was moving at between 52kmh and 61kmh and the Audi sedan at around 56kmh.

Both roads were sealed and had an 80km/h speed limit.

Witnesses said that Benecke entered the intersection without slowing.

He was wearing a seatbelt, but not sunglasses.

"Mr Benecke’s sun visor in the driver’s area was lowered when he crashed. It accordingly appears that his vision may have been adversely affected by the glare from the rising sun," the coroner said.

Passers-by levered open Benecke’s car doors and removed him from the vehicle to perform CPR, but he died at the scene from blunt chest trauma arising from an accidental road crash, the coroner found.

The Audi driver was not at fault.

"Sunstrike can occur at any time of day, but is most common during sunrise or sunset when the sun’s rays hit the driver’s windscreen at a low angle," Ms Borrowdale said.

"This can make it difficult, or even impossible, to see. This is a very dangerous condition in which to drive."

Tips that could save your life — 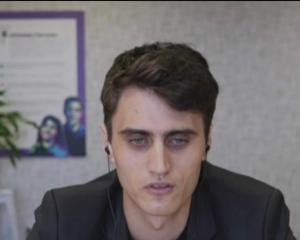 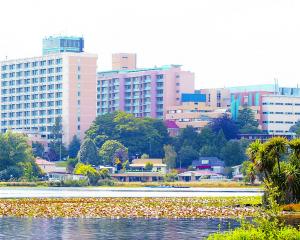 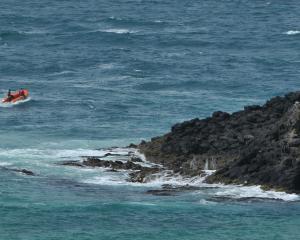 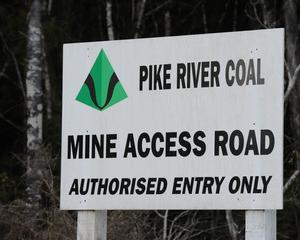