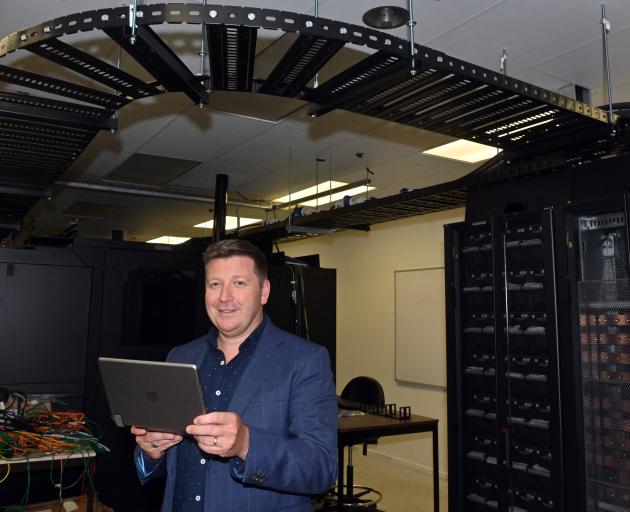 Over Christmas Dunedin woman Dame Elizabeth Hanan became the first patient in the southern region to receive treatment for a stroke via telehealth.

While the clinicians, deservedly, took credit for Dame Elizabeth’s successful treatment, there was an unsung hero in this story, the Southern District Health Board’s IT team.

Innovations such as telehealth — a technology the SDHB plans to use more frequently to treat patients across a health board region the same size as Scotland — work only if the required equipment is up and running, and communication links between provincial facilities and the Dunedin emergency department are stable and secure.

"It is fundamental that we get telehealth and telemedicine right," SDHB people, culture and technology executive director Mike Collins said.

"The technology is now available to do it, it is just a matter of extending that out, and we are working through training, support and adoption at the moment."

While important, telehealth is a small part of a larger IT jigsaw Mr Collins and his team are assembling before the new Dunedin Hospital opens for patients.

When the rebuild project was confirmed, the new facility was touted as a "digital hospital" — which sounded good, but someone had to figure out exactly what it meant and how to do it. 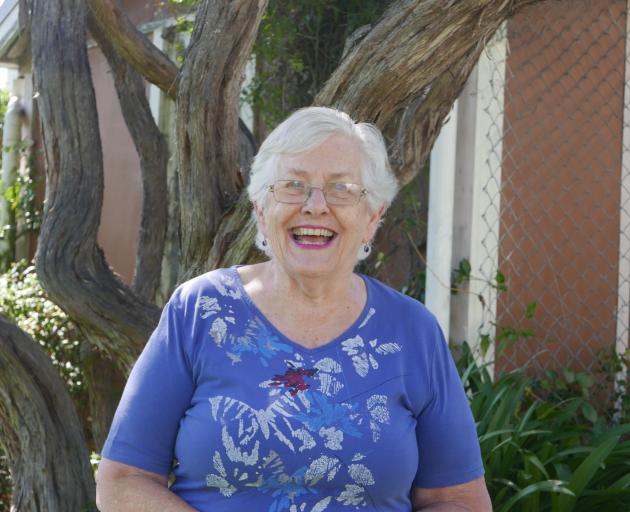 An ICT blueprint has been drafted, with 18 different sections and subsections covering systems, applications and infrastructure which will need to be in place on day one.

Funding is in place for a three-to-five-year work programme, and five extra staff have been recruited.

"In the next three to six months I am going to have a detailed plan of all 18 work streams needed to create a digital hospital, what they will cost, and the scope of the systems going in there," Mr Collins said.

"Some of those systems won’t just be about the hospital, they will be about the greater southern health system."

The work streams cover the obvious — PCs, medical equipment, databases — and the not so obvious, such as meal management, CCTV and cyber security.

"It’s about being able to access information at the bedside, it’s about being paper-light and paper-less over time, by automating processes which are paper-based today," Mr Collins said.

"There will be dense connectivities and Wi-Fi everywhere. We will be moving to 5G at that point, so what can we do using that from a mobile device perspective?

"It’s around smart applications that are more accessible; we have talked about robotics and artificial intelligence, and they are still on the list, but we are exploring how mature those technologies are for them to be rolled out here."

Aware all that jargon might sound intimidating to the digitally illiterate, Mr Collins prefers the term "smart hospital".

Some parts of the hospital are enthusiastic adopters of new technology, but others — some departments still rely largely on paper, hand-written records — are not so keen.

Mr Collins has set up an IT staff engagement group and several clinicians are now playing a role in introducing new technologies to their workplace.

"There will always be people who are set in their traditional ways of doing things, but I guess all we can do is try."

The board intends to set up a digital community for all staff, in which technology changes can be simulated and feedback given.

Canterbury DHB did something similar when it designed the new Christchurch Hospital.

Southern also hoped to tie its design plans in with the University of Otago and the new Centre of Digital Excellence, so designers and planners would be given real-time feedback on the practicalities and implications of their decisions, Mr Collins said.

"Lots of places do this and simulate what might be, but for us the university wants to look at it through the impact on behaviour; what have been the benefits to the community and to staff through valuing their time or valuing patients time and how can technology help that?"

Much of the work on digital upgrades is happening now, so systems are in place and staff trained before they move to their new quarters.

Some changes being trialled are minor but have big time-saving implications; a system being trialled by resident medical officers whereby they logged in to computers via their staff IDs rather than using keypads has been greeted with enthusiasm.

Others are more wide-reaching, such as an application under assessment which would provide patient notes on a bedside iPad.

Others stretch beyond the realms of the SDHB; the organisation is working with the South Island Alliance grouping of DHBs on its IT upgrade, and is about to sign a memorandum of understanding with primary health organisation WellSouth so the two organisations can share information.

Similarly, Mr Collins hopes to extend the IT service already offered by the SDHB to rural hospitals.

While creating a digital hospital is an exciting side of the job, the SDHB also has mundane requirements to meet.

It is one of the region’s largest employers with close to 5000 staff, who need working, efficient computers to be able to handle inventory, communicate with patients and suppliers, and for all HR requirements.

Like all DHBs, Southern has been caught up in the problematic roll-out of the Oracle system — a planned national financial management and procurement IT system for all DHBs which ran into difficulties and resulted in a multimillion-dollar write-off .

Oracle has since been superceded by the Health Finance, Procurement and Information Management System (FPIM), a system Southern is scheduled to adopt.

Mr Collins has taken a pragmatic approach to the changes.

"The system has been under-invested in for decades; to run a $1billion hospital on an old Oracle financial system is really challenging," he said.

"We see this as a positive thing and we have been pushing to get on the upgrade list as a priority for quite some time, through the ministry .... it’s not a loss, it’s building on what we have got."

The previous commissioner regime at the SDHB made considerable new investment in IT, and Mr Collins hoped that would remain a priority for the newly elected board.

"Technology is an enabler for the future, and an investment we need to make," he said.

"We are going from an organisation which has under-invested in IT to one which has got a whole new lot of stuff coming on board and it is important to engage with our staff to get that right, as technology is only as good as the people who are using it."