1780 submissions made on cycling lanes 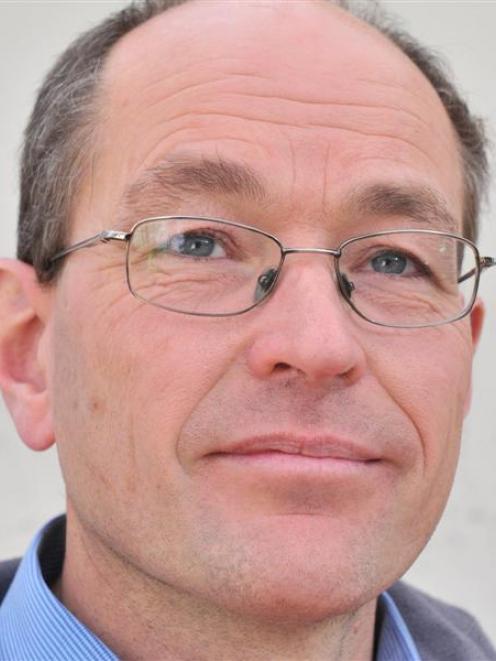 Submissions have been made both in writing (1050) and through an online survey (730) and are already giving some clear direction to authorities.

The NZTA and Dunedin City Council are consulting the community on how it prefers to improve the safety of people cycling on the State Highway 1 pair through Dunedin.

''I'd like to add though, it's not a vote-oriented process. We're looking to read the submissions for both the collective views and individual preferences/concerns.

"Ultimately, any recommendation for a long-term change will need to be that which the agency and council consider to be best for road safety, while also taking account of the views expressed through the consultation process.''

Key concerns raised so far included the loss of parking, particularly around Dunedin Hospital and the physio pool, in relation to some specific retailers/business, and also in terms of wider central city parking.

There was also concern about unintended consequences such as more people walking across the highway, safety at access ways, and increased separation resulting in less awareness by motorists.

Others were concerned about the capacity of the right-turn lanes at intersections and how well either proposal would integrate with other cycling infrastructure; cost; and whether the focus should be on George St instead, and making it more cycle safe and less vehicle-oriented.

The sheer volume of responses meant NZTA would produce a consultation summary document for the public, so submitters could see their views had been considered, Mr Underwood said.

The aim was to have the document posted on its website by Christmas.

Individual submissions would not be posted for privacy reasons.

The working group, made up of representatives of NZTA, DCC, Spokes and a specialist consultant, would review the submissions and determine a ''best fit'' option for recommendation to council.

As part of that work, there would be more cycle and traffic counts, further work on parking options and further research on best practice solutions in light of the submissions.

It was likely the group would go back to some submitters more directly affected by the proposals.

The aim was to report to the March meeting of the council.

Should the council decide to proceed, the proposal would then be included in the NZTA's 2015-18 land transport programme.