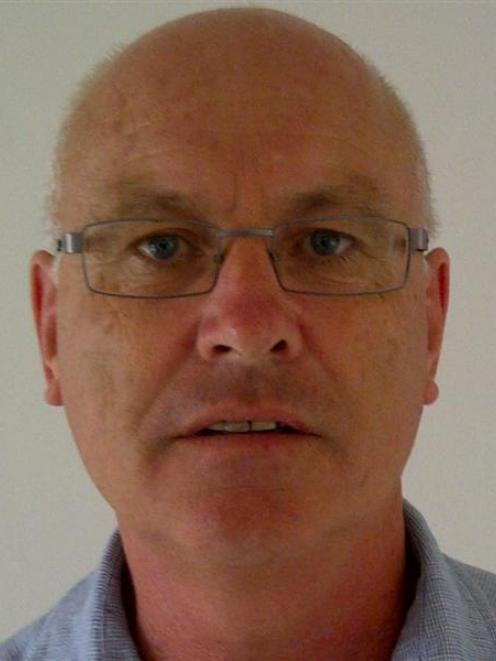 Randall Prestidge
KiwiRail bought 1970s technology when it bought new locomotives from China, but now has an opportunity to put matters right, one of its former long-serving senior engineers says.

It was "baffling" KiwiRail had ordered the type of locomotives it did, Randall Prestidge, who worked for KiwiRail for more than 34 years and headed the fleet performance team until he took voluntary redundancy last year, said yesterday.

"These locomotives [are] very similar to DX locomotive technology of the 1970s," Mr Prestidge said.

"The amount of train weight they can pull is the same. The traction motors which do the work are identical ...

"Once we get the bugs out of the new locomotives they will be as good as the ones which are nearly due for replacement."

KiwiRail ordered 40 locomotives at a cost of $150 million.

The first 20 arrived in the country last year and have been plagued by major faults.

A repair programme is under way and KiwiRail has put production of the second batch on hold until design and manufacture difficulties are remedied.

Mr Prestidge, now a Wellington-based rail engineering consultant, said KiwiRail was stuck with the 20 locomotives, whose problems were "bad but curable".

However, he said KiwiRail should make sure it did not buy the same technology again.

"They are thinking old and small and not thinking into the new century."

He said he had tried to discuss his views with KiwiRail but "no-one wanted to listen" and he had decided to go public.

An 11-page report outlining his views was "written more in sorrow than anger", he said.

He supplied KiwiRail with a copy yesterday.

Locomotives should also have AC traction technology and electronic braking systems, neither of which the Chinese locomotives had.

When the Chinese locomotives were ordered in 2009, there was a significant price gap between the old DC traction technology and AC technology.

However, the price difference now was "almost nothing", he said.

At present, New Zealand's rolling stock used a compressed air braking system which had not significantly changed since it was designed in the 1870s.

Electronic braking used a computer cable to send a braking signal to all wagons at the same time.

While a "nightmare" to retrofit, the electronic system was used extensively by other railway companies on new locomotives and wagons, he said.

"Electronic braking is so responsive it is like driving a racing car.

"The system cuts down on the chances of a train bunching up and derailing when the brakes are applied and means trains can go faster into corners. It also saves fuel and transit time.

"But because the price tag is a wee bit higher they [KiwiRail] haven't considered it."

Mr Prestidge said keeping up with new technology and design changes was the key to running a financially sustainable railway system.

"Developments are opening up those possibilities - much heavier axle loads, slightly higher transit speeds, much longer trains, all sorts of automation.

"None of that is on the radar for KiwiRail. They are relentlessly stuck in the 1970s and 1980s model of railway."

A KiwiRail spokeswoman said yesterday the company was always open to exploring new technology for New Zealand rolling stock as long as it did not affect its tight budgets and need for timely delivery.

"Modifications have been needed and these have been made to the second generation DL in China.

"A prototype is currently being tested and has travelled over 25,000km without any major issues arising.

"If we are satisfied with the performance, an order for the second tranche of 20 will be approved for delivery in 2013."

KiwiRail had seen a three-fold improvement in the performance of the first DLs in the past three months, she said.