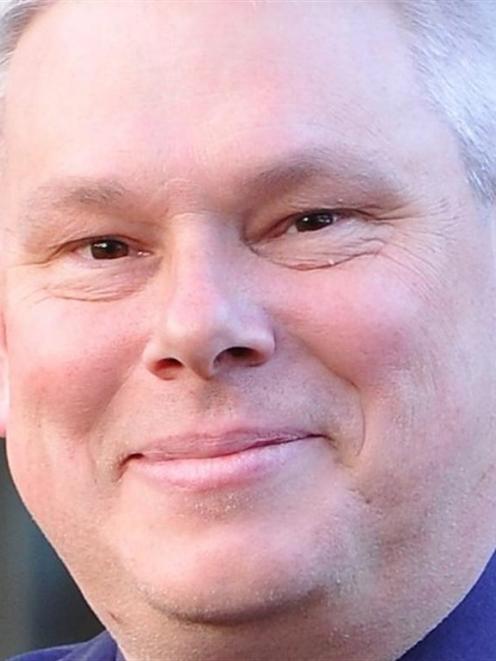 Ian Griffin
Otago Museum plans to spend about $3.5 million redeveloping its Discovery World science centre, including boosting the floor area by 70% or more.

Museum director Dr Ian Griffin said it had been seven years since the facility had been changed and this ''massive, important'' redevelopment project aimed to make Discovery World the country's leading science centre.

The museum has already sent out requests for design concept proposals involving the redevelopment to firms in four countries. Otago Polytechnic also seems likely to submit a proposal.

The requests went to three firms in the United States, four in the UK, one in Germany and three in New Zealand, museum officials said.

Firms have been asked to respond with initial proposals by August 1 and the successful design team will be awarded the project by October 24.

A total of $2 million had been allocated for redeveloping the existing science centre, including adding a new ''Beautiful Science'' area, and a manager's office.

$500,000 set aside for redevelopment of the Discovery Pad Learning Zone and associated laboratory.

The overall project is to be completed by 2016.

The redevelopment request for proposal document was tabled at the Otago Museum Trust Board's meeting yesterday.

The 550sq m science centre, located on the first floor, has been running since 1996 and attracts more than 100,000 visitors a year.

An extra 378sq m of space has been allocated for the redevelopment, enabling the floor area to be expanded, and the existing Barclay lecture theatre and proposed planetarium will be incorporated.

The science centre adjoins the popular Tropical Forest, which is home to hundreds of exotic butterflies.

Also to be redeveloped is a 275sq m Discovery Pad located on the level above the Discovery zone and consisting of a series of ''outdated'' facilities, including a ''simple classroom'', the redevelopment document says.

Museum marketing and development director Caroline Cook said it was hoped the Tropical Forest would remain open throughout the redevelopment.