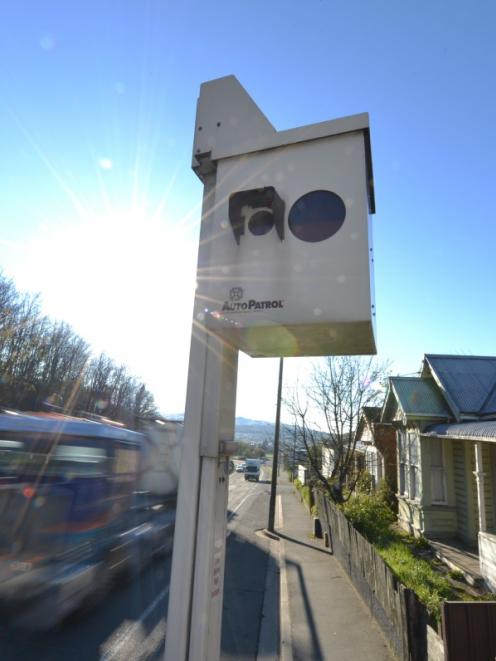 The reduced threshold has been used during holiday periods since 2008 and would be in force for all of December and January as part of a targeted road safety campaign, police said in a statement.

There would also be a highly visible police presence on the nation's roads and a targeting of impaired drivers.

''Police want all families to have a great summer that is memorable for the good times, not a summer ruined by the grief of losing a family member to a fatal crash,'' national manager of road policing Superintendent Stephen Greally said.

''It's the loved ones that are left behind that have to carry the pain and devastation a fatal crash causes.''

The summer holiday period, from December to February, was traditionally higher risk as drivers undertook longer trips and international visitors numbers were at their peak, police said.

While the long-term road toll trend was decreasing, police and partner agencies were concerned at the rate of road deaths this year, which was 22 higher than at this time last year.

Anyone driving above the threshold should expect to be ticketed, Supt Greally said.

''The reality is that drivers have a simple choice: check your speed, keep to the safe posted speed limit and avoid a ticket or, worse, a potentially life-altering crash.''

The past two summers marked the two lowest recorded numbers of deaths on the roads for a December-January period since records began, police said.

There were 50 road deaths between December 1 last year and January 31, compared with 42 a year earlier.

By comparison, the worst December-January road toll recorded in the last 25 years was 124 deaths in 1990.

Billboards have been placed beside highways througout rural Otago during the campaign reminding drivers to check their speeds.

The billboards were put up near the sites of crashes resulting in serious or fatal injury between 2010 and 2014 where speed was a factor, New Zealand police spokesman Ross Henderson said.