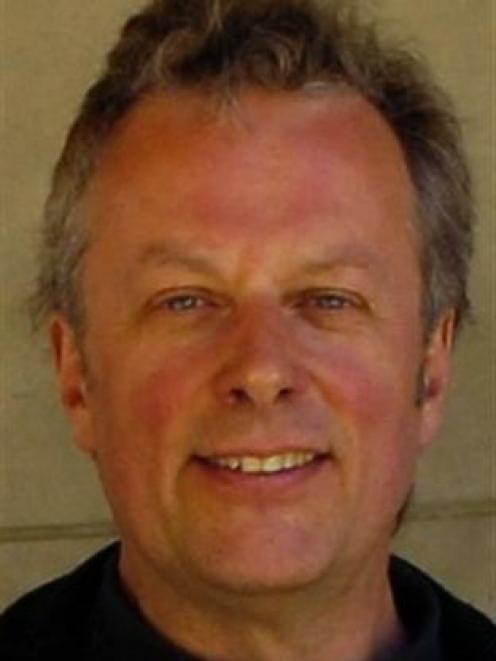 Lee Vandervis
Access for community groups to a well-used Dunedin City Council function room appears to have been ensured, but the mechanism by which that takes place may change.

The council finance, strategy and development committee last week voted to add $20,000 to Mayor Dave Cull's discretionary fund for the purpose, subject to consultation, but the meeting also voted for council staff to explore the implications of the council, rather than Dunedin Venues Management Ltd (DVML), having control of the Skeggs Gallery.

The issue arose after DVML, a council-owned company, was given the responsibility of running the Forsyth Barr Stadium, the Dunedin Centre, the Municipal Chambers and town hall complex, and the Edgar Centre.

A report to recent annual plan meetings from governance manager Sandy Graham said DVML took over after the redevelopment of the Municipal Chambers.

Before the redevelopment, council departments and community groups had access to facilities there at little or no cost.

Of those, 65 were for community organisations.

Under council policy, many groups paid commercial rates, but council departments used it free of charge, and community groups free, at the discretion of the mayor.

Now the redevelopment was complete, DVML charged $400 a day, or $250 a half-day, to use the Skeggs Gallery, with no free access for the council or community groups, and no mayoral discretion.

The annual plan meetings voted against a $100,000 fund to pay for access, and a report ordered after the meetings said $20,000 would be needed to allow community groups access.

Cr Lee Vandervis said he would prefer the Skeggs Gallery to be run by the council, as were other rooms in the Municipal Chambers.

It "saddened" him access could not be provided free of charge.

Cr Kate Wilson responded Cr Vandervis' idea could cost much more money than supplying $20,000, while Cr Chris Staynes said the $20,000 would be "a money go-round", as it would go from the council to a council-owned company.

Mr Cull said he did not mind what mechanism was used to allow free use for community groups, as long as he could decide who used the room.

The $20,000, ring-fenced for venue hire for community groups, was added "for purposes of consultation" to the discretionary fund. Staff were asked to clarify the implications of the Skeggs Gallery being the responsibility of the council.