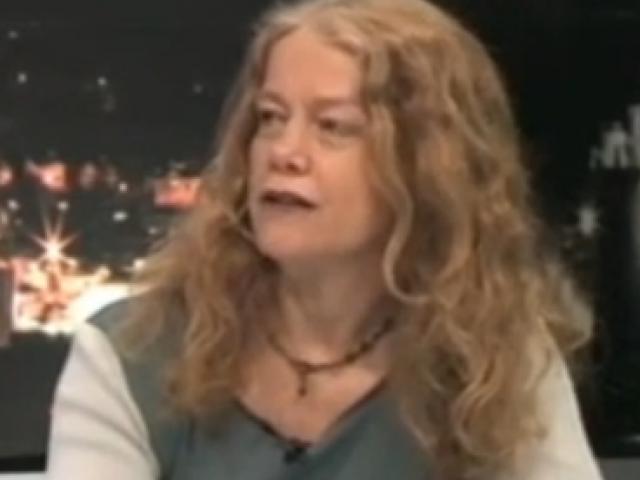 Ms Calvert is the next candidate on the Act party list and will replace Mr Garrett - who revealed this week he had stolen the identity of a dead baby to obtain a false passport in 1984 - if he decides to resign from Parliament.

Mr Garrett resigned from the Act caucus yesterday, saying his political career was almost certainly over and that he would take two weeks' leave to consider his future.

At the same time, speculation mounted Ms Calvert could hold the balance of power in the ongoing struggle between Mr Hide and former deputy Heather Roy, if Mr Garrett left Parliament.

Contacted yesterday, Ms Calvert said she had a "certain amount of sympathy" for the view Mr Garrett should leave Parliament.

The Act caucus had to rebuild and Ms Calvert believed she could play a role in its re-invigoration.

"I think this isn't the ideal situation for the Act party to find itself in at the moment, but it does need some stability and getting on with it," she said.

"I think with the information I currently have, I think I could be helpful."

That "situation" was exacerbated by the recent sacking of Mrs Roy, and the reported split between Mrs Roy and supporter Sir Roger Douglas, and Mr Hide and supporters Mr Garrett and John Boscawen.

Mr Hide said yesterday he had the full support of his MPs.

Asked who she would support for the leadership, Ms Calvert confirmed her preference was to be in a caucus united behind Mr Hide.

Mr Hide had always been positive towards her, she said.

Asked her position on the apparent Hide-Roy rift, Ms Calvert said she did "not think it is a useful division".

Dr Edwards said Ms Calvert would join a caucus that was "dysfunctional, and if not in a civil war mode it is certainly in a cold war mode - divided but without the divisions being properly declared".

The leaks that started the latest affair would continue as long as the party was divided, and the spotlight would remain on Act as long as Mr Garrett's position in Parliament remained unresolved.

The party was in its death throes. Its votes were being eroded to the point there was a "slimming" chance Mr Hide would retain Epsom to return to Parliament alone, Dr Edwards said.

The ongoing uncertainty of the Act "soap-opera" could force long-abandoned anti party hopping legislation back on the agenda, but Mr Garrett should return in two weeks with a much more democratic resolution.

"He was elected by the 85,000 people who gave Act their party vote, not in his own right.

"To stay would be seen, in my view, as a selfish and undemocratic thing to do."

• Mr Garrett resigned from the party after it emerged he had an assault conviction from Tonga in 2002 and that he stole a dead baby's identity to obtain a false passport.

Ms Calvert said yesterday she was sure she had never received so much as a speeding ticket, but she would check with the authorities to be sure.