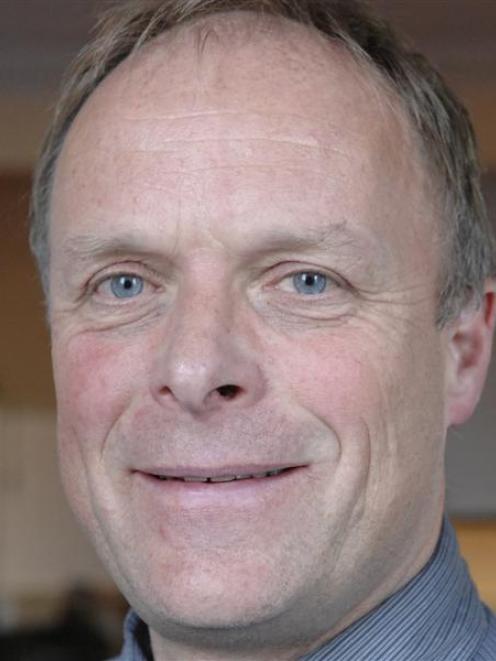 Kevin Mechen
Dunedin residents will have their chance later this year to influence when and where licensed premises can operate in the city in the future.

Work has begun on a draft local alcohol policy for the city, and Dunedin City Council staff are hoping it will be ready for council sign off in June.

That would be followed by a period of public consultation, with the intention being for submissions to be heard in September.

Under the Alcohol Reform Bill, passed last year, communities are able to have more say on where and how licensed premises operate in their towns through local body alcohol policies.

They can establish rules on issues like opening hours for licensed premises, the location of licensed premises and late-night re-entry restrictions to bars. Council liquor licensing and projects officer Kevin Mechen said the drafting of a local alcohol policy was a key piece of work for the council this year.

Some background work had already been done and staff were in a position to start pre-draft conversations with key groups, before drafting a policy for councillors to sign off for public consultation, possibly in August.

''This is the community's best opportunity to have a say in what happens in the city with regards to alcohol.

''If they don't do that, there is no chance to change the policy for another six years, and if there are no limits in the policy licence applications will be granted.''

The feedback from consultation will be used to formulate a provisional policy.

The provisional policy is prevented by statute from being advertised prior to December 18.

It could take effect, at the earliest, from January 17, with any trading hour changes to come into force three months from that date.

Alongside the work on the local alcohol policy, councils also have to establish a district licensing committee, made up of a councillor and two members of the public, to be operational by December 18.

The committee, usually the chairman alone unless an application is opposed, will decide all applications for licences, manager's certificates, special licences and temporary authorities.

The committee will need to be trained in the relevant legislation and the local alcohol policy before December.

The licensing system is also to become self-funded by applicants, with a national consultation document on a fee structure for that due out in April.