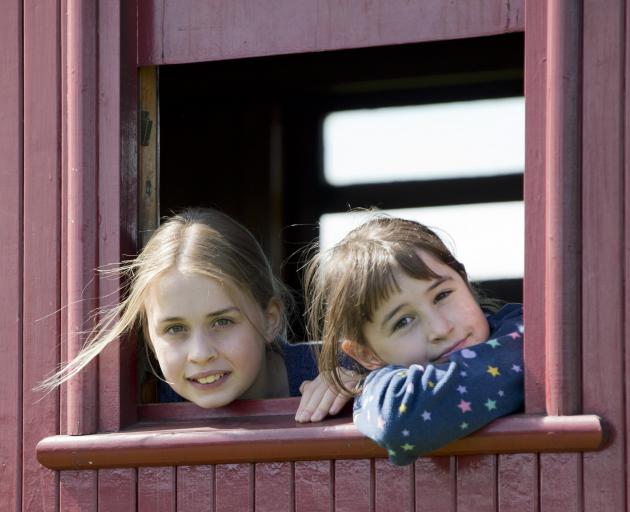 That is what members of the Ocean Beach Railway wanted people to know as it launched the operation of its heritage trains on Saturday.

That followed nearly four years of not being able to get a train out of the shed for public rides.

Crowds flocked to experience the rail line based at John Wilson Ocean Dr over the weekend.

The Ocean Beach Railway suffered the theft of $50,000 of equipment in 2017, leading to considering closing the railway for good.

However, a group of determined volunteer members had been working to bring operations, governed by the Otago Railway and Locomotive Society, back for good.

The familiar sight of Ocean Beach Railway stock on the move can be viewed once more from across the Dunedin Rugby Club grounds.
"It’s been a long road, we’ve had to deal with some people over the years that couldn’t work as a team.

"But we’ve now got a professional team [about 40 active members] working to get to this day so I’m ecstatic."

Operations had stopped to allow for long-needed upgrades to infrastructure, a decision made following the theft in 2017, Mr Kilsby said.

"It had been running pretty much non-stop since 1961 before that."

Members had put in "hundreds" of hours of work to get the line back up and running.

Mr Kilsby thought the reopening was especially important for the city due to a decision earlier in the year to mothball Dunedin Railways Ltd’s track and equipment.

"That was sad for the city but I’m happy to say Dunedin has railway again ... it’s our first time running in over three years." 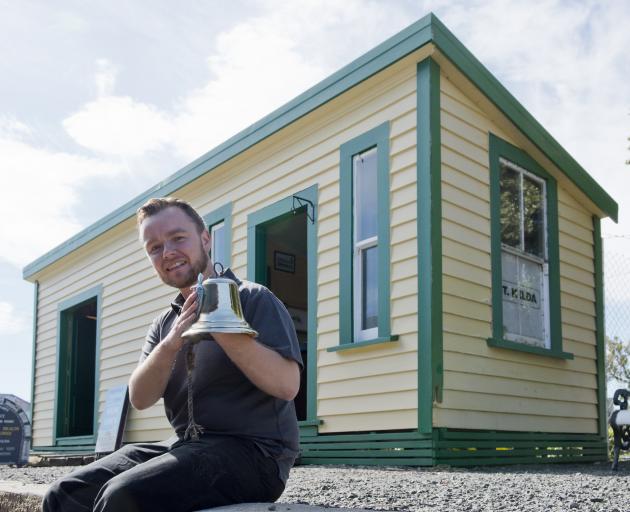 He estimated hundreds of visitors were aboard the train over the weekend.

"All of this really shows everyone’s efforts and commitment to this project.

Mr Kilsby said the Ocean Beach Railway planned to run trains every Sunday, and add them on Saturdays if there was a demand for the service.

"It’s a slice of Dunedin history which we want to keep running forever."