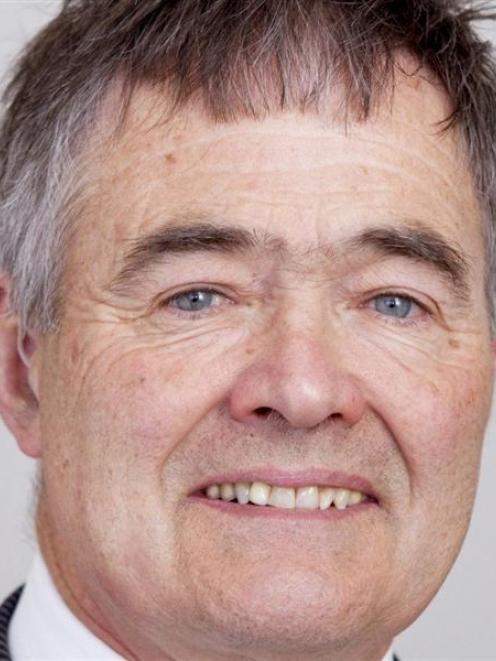 Dave Cull.
The Dunedin City Council has given its own payment procedures a clean bill of health, after controversy over the handling of $3400 in fees paid to former Dunedin North MP Peter Hodgson.

The all-clear came after the Taxpayers' Union in February questioned the apparent absence of invoices or other documentation covering the arrangement between the council and Mr Hodgson.

Mayor Dave Cull had described the payments as part of a ''gentlemen's'' agreement, but later backtracked after it emerged the council had received invoices from Mr Hodgson for his work and had entered into a ''fee for service arrangement''.

Yesterday, responding to an Otago Daily Times official information request, council staff said they had not entered into any other payment arrangements without an invoice, contract or other documentation.

The ODT had asked for any other examples of payments lacking appropriate documentation made by the council since October 2010, when the last council was sworn in, as well as details of the payment to Mr Hodgson.

Council staff confirmed the deal with Mr Hodgson was negotiated by staff from the council's economic development unit.

It was documented in emails, an invoice and vouchers and was paid for from the council's economic development strategy budget, staff said.

Council chief executive Dr Sue Bidrose had since reminded staff the council did not use ''gentlemen's agreements'' and that all transactions should be covered by contracts.

Mr Cull had told Fairfax in February the arrangement with Mr Hodgson was ''a gentlemen's way of doing business in the South''.

He later said his ''slightly flippant'' comments were made on the basis there were no invoices, which later proved to be incorrect.

''I thought it was a handshake deal,'' Mr Cull said.