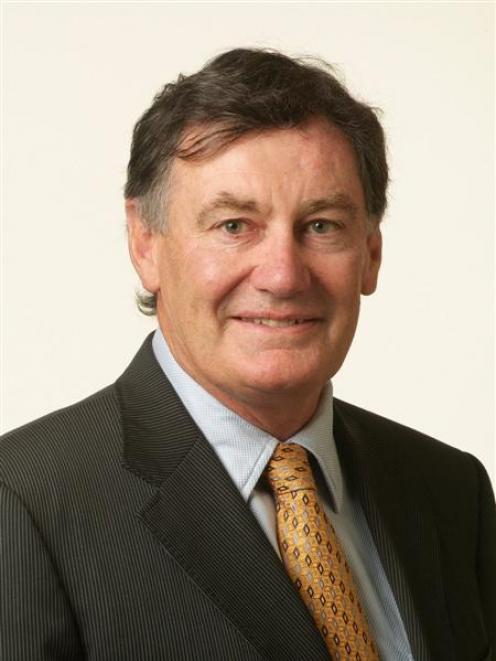 John Ward
A retired University of Otago professor and the university have received apologies and payment of their legal costs after complaining about an error in an Auckland academic's book.

In her book A History of the `Unfortunate Experiment' at National Women's Hospital, published last year, University of Auckland medical historian Prof Linda Bryder said Otago professor of obstetrics and gynaecology Prof Richard Seddon was forced by the university to resign.

She later acknowledged the statement was incorrect and that Prof Seddon had retired of his own volition.

Reporting to the recent University of Otago council meeting, Chancellor John Ward said the university consulted law firm Gallaway, Cook, Allan over the inaccuracy and he was able to inform the council the issue had been resolved.

Prof Bryder, with the endorsement of Auckland University Press, had provided written apologies to Prof Seddon and the University of Otago, as well as apologising publicly in March in a statement published in the New Zealand Listener.

Payment of legal costs had also been made by the University of Auckland, Mr Ward's report said.

The settlement allowed that information to be conveyed to the Otago council, Mr Ward said.

However, other detail remained legally privileged and further comment or discussion was inappropriate.

Prof Seddon, who was given the courtesy title of emeritus professor on his retirement in recognition of his lengthy and distinguished service, now lives in Queenstown.

He said when contacted he had no comment to make as the issue had been resolved.

The book was harshly reviewed by critics and its conclusions and accuracy were challenged by several medical specialists, including University of Otago Vice-chancellor Prof Sir David Skegg.

He was an expert medical witness to the inquiry and panned the book as being "replete with factual errors and selective quotations".

A University of Auckland spokesman yesterday declined to say how much money had been paid, saying the figure "was the subject of a confidentiality agreement".

There were no other complaints about the book or threats of legal action pending, and no other payments had been made to other people or organisations, he said.

The book was still available for sale but an errata sheet had been inserted.