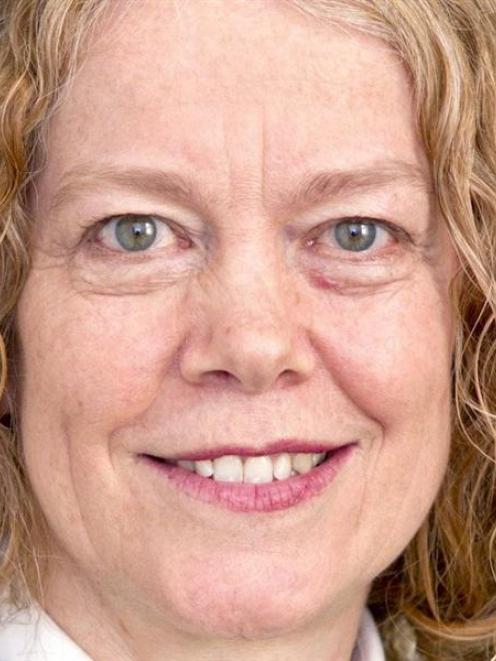 Hilary Calvert.
A Dunedin City Council senior manager has apologised to councillors over a staff member appearing to pre-empt a council decision on cycleway funding.

Concern over the actions of staff came up at yesterday's infrastructure services committee, where councillors voted on the allocation of $570,000 in new Government money to spend on the South Dunedin cycle network.

The extra $570,000 was part of almost $10 million of funding granted to projects around New Zealand through the Government's urban cycleways fund.

Successful recipients were announced by Transport Minister Simon Bridges at the end of last month.

Cr Hilary Calvert took issue with the wording used by staff in an Otago Daily Times report last month, which made it appear a decision on where funding would be spent had already been made.

''I was a bit confused about this coming to the agenda because ... it has been released in the media as something we are already doing.

''It looks to me like the decision has already been made,'' Cr Calvert said. 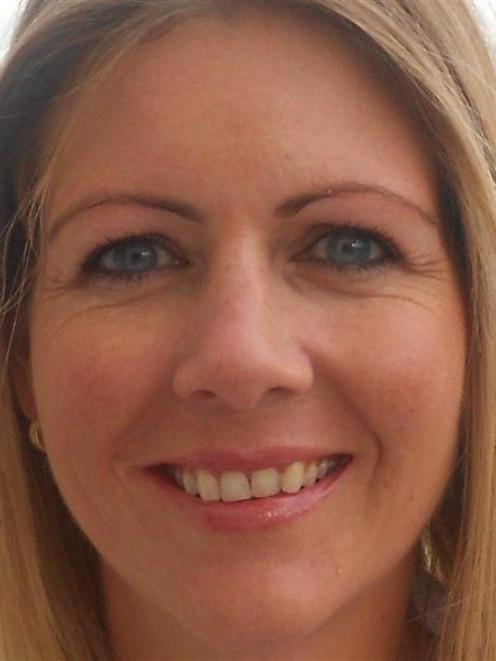 ''However, I can certainly confirm that it is not the practice of staff to pre-empt any decision-making by the council.''

In the council press release, senior transportation planner Kylie Huard said the Government funding ''will be used'' to enhance and expand the South Dunedin cycle network, including providing a link between Shore St and Victoria Rd, via Tainui and Cavell Sts.

There was no mention of the need for it to be approved by the council.

''Now we have got funding we are putting it back on,'' she said.

Cr Lee Vandervis abstained from the vote, saying he shared concerns similar to those of Cr Calvert.

''I'm disappointed that we don't have a decision really to make here and we haven't been presented with any options, which is what I had hoped we would always have when it comes to making decisions around the council table.''