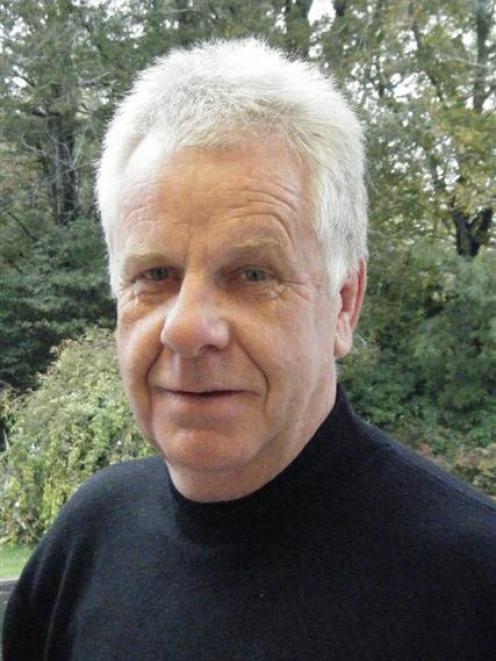 Lindsay Smith
Involuntary redundancies at Dunedin's Ashburn Clinic have been lower than expected, with only two full-time staff forced to take redundancy among the staff laid off, says clinic business manager Lindsay Smith.

It has also mothballed a hostel for self-sufficient patients - Alexander House - to save heating costs during winter.

On top of two involuntary redundancies, one worker had been unwilling to take a 0.5FTE role, and was "snapped up by Cadbury's".

Mr Smith's own position reduces from full-time to 0.5FTE.

"It has been distressing for staff to see long-time work colleagues going, and to see Alexander House shut."

Ashburn, established in 1882, had never had to cut staff before, he said.

Staff were already being farewelled, almost on a daily basis.

Ashburn had to move quickly once it realised the seriousness of its financial position.

The patients were "coping brilliantly" with the changes, which included combining two inpatient wards in order to temporarily close Alexander House.

Ashburn's "therapeutic community" meant patients were included in the change process, he said.

During the past five years, ACC funding for sexual-abuse inpatients dropped from $2 million to $900,000 in 2009-10, with referrals now non-existent.

Ashburn has also been hit by the recession, with private patients opting for shorter stays.