Attendance 'on a par' 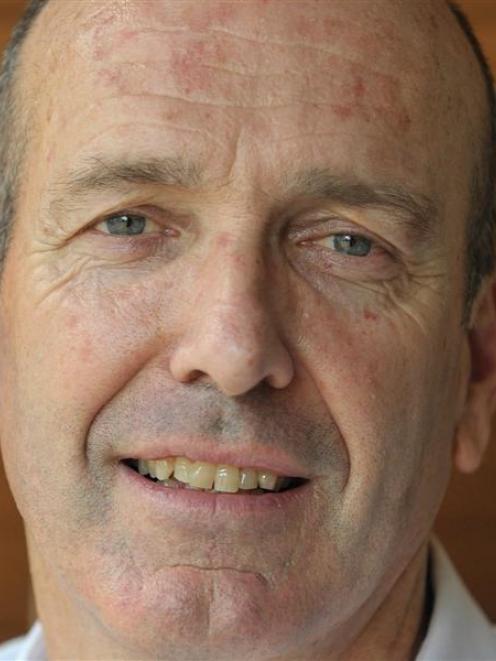 For this year's festival, 10,356 tickets were sold, Mr McBryde said.

The 2014 attendance figure did not include door sales for the opera This Other Eden at the Mayfair Theatre, because they were unavailable last night.

Ticket sales were not recorded for the 2012 festival.

Mr McBryde was not festival director that year.

The festival would continue if the ''core'' number of festival patrons kept attending, he said.

A challenge would be to increase festival attendance, he said.

''In a city like Dunedin, that's a challenge, but one that we are up for to ensure the festival carries on.''

Mr McBryde said he was waiting for bills for service provided at the festival, so it was too early to declare if the festival had been a financial success.

''It's too close to call but it's feeling quite comfortable.''

Final financial figures would be available in about three weeks, he said.

Public feedback had been positive and some people were asking for the 2016 festival dates, which would be announced before Christmas, he said.