Back to the wild after hospital stay 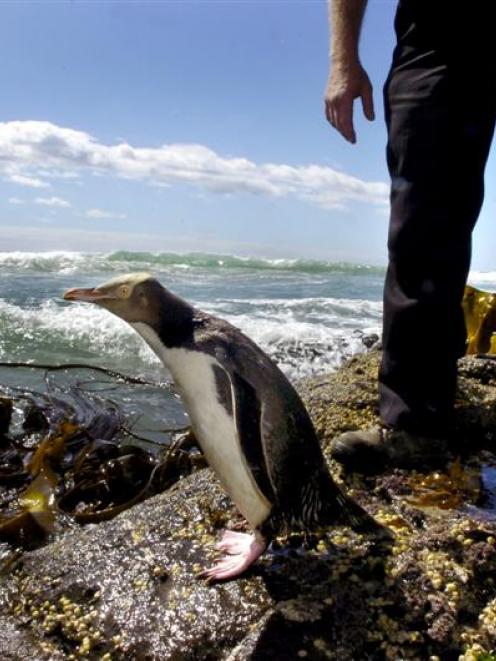 "It's a good feeling isn't it?" Nature's Wonders owner Perry Reid said, as he watched the penguin, which was bitten on its left leg by a barracuda, head to shore and start its long journey up the sand dune to its nest.

Before being injured, the penguin had been nesting high above Penguin beach on Mr Reid's property at Taiaroa Head, on Otago Peninsula, so yesterday the healed penguin was released back into the sea near the beach, with the help of the Department of Conservation.

Doc biodiversity assets programme manager David Agnew said the survival of adult breeding yellow-eyed penguins was very important, so being about to get the penguin treatment at nearby penguin hospital at Penguin Place worked well.

"It's been a good team effort."

Penguin Place staff member Glen Riley said the penguin was severely dehydrated and weak when it arrived at the hospital.

They treated the wound with manuka honey cream and kept the penguin in a small pen to give it time to heal.

Because other penguins treated with heavy doses of antibiotics had problems with their new feathers coming through during moulting, staff had delayed the dose for this penguin, instead letting the antibacterial properties of the honey do the work.

"It's healed really well. It's amazing.

"You can barely tell."

While Mr Reid normally took a "hands-off" approach to dealing with the wildlife on his property, the yellow-eyed penguin was "that rare it needs a certain amount of hands-on".

Staff would keep an eye on the penguin to ensure it made it back to its nest, he said. 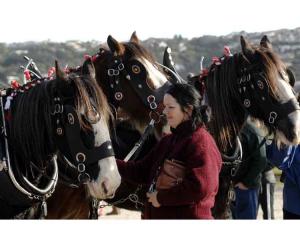 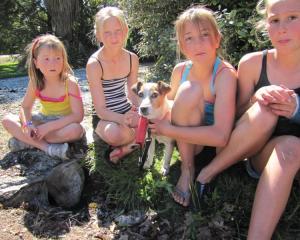 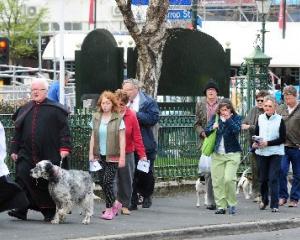 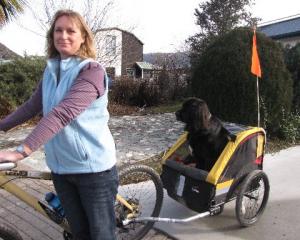 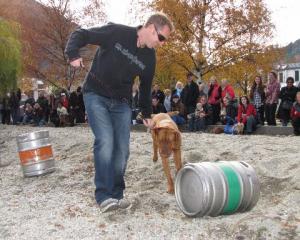 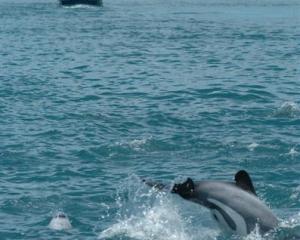 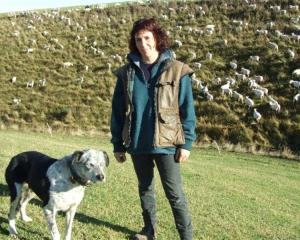 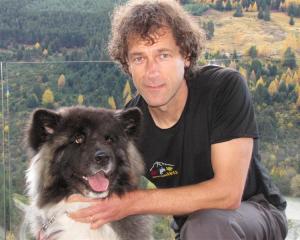 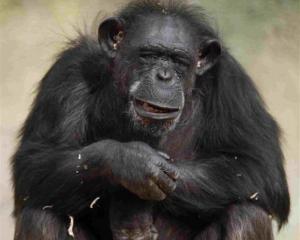 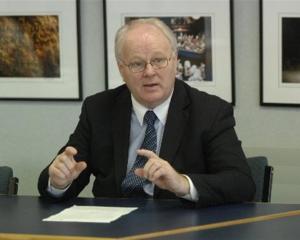