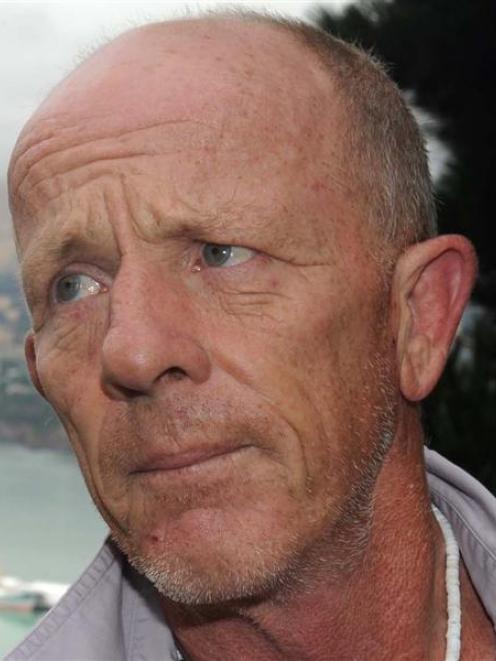 Joe Bennett
Christchurch author Joe Bennett is not - repeat, not - celebrating news the Christchurch City Council will let him stay in his home.

The writer and Otago Daily Times columnist yesterday confirmed council staff had withdrawn a notice to fix, that had meant he was required to quit his Port Hills home.

The house, along with others in the area, was red-stickered last year after the risk of rockfall was deemed too great following the Christchurch earthquakes.

Mr Bennett's objections led to a reassessment last month, which concluded his home was no longer considered at risk.

However, far from being happy, Mr Bennett said last night the decision had "thwarted" his plan to fight the council's "absurd, mothering" approach to risk-management.

He had been looking forward to his day in court.

"I was happy to take this all the way to court ... because there was a very important fundamental cause behind it. That's now been taken away from me."

His was the first home to have its notice to fix lifted, but he planned to help others still affected fight the council.

"I feel like the guy who has been lifted out of Colditz and his mates are still in there."