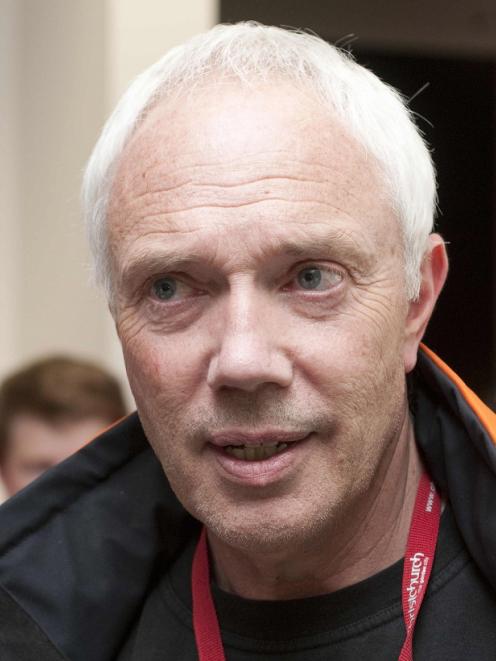 The Government will bankroll all of the $284m new convention centre, but the Christchurch City Council will pay the bulk of a new stadium - $253m of the $290m price-tag.

The deal comes after months of negotiations between the two parties.

The council met behind closed doors last week to vote on whether they sign off the deal.

The biggest expense, horizontal infrastructure below the city, will be split $1.14bn for the council, and $1.8bn for the Government.

A $481m frame around the new city centre will be paid for by the Government.

The city bus interchange costs will be split - with the council paying $40m and the Government $51m.

An Avon River precinct will cost the local authority just $6m, while the Government will cough up $89m.

"There is now clarity about who is responsible for leading and funding each of the major projects," Mr Parker said.

"It gives us the green light to go ahead with the rebuild."

Mr Brownlee said the agreement allows them both to plan the management and development of anchor projects with more certainty.

A new city square will be split $5m each, while the council will pay $60m towards a $79m central library.

The performing arts plan, including a rebuilt Town Hall, will cost the council $158m, and the Government just $8m.

Car parking worth $70m will be paid for locally.

The Government increased its contribution to the rebuild by $2bn to $15bn in April after revising the estimated cost upwards from $30 billion to $40 billion.

Prime Minister John Key and Canterbury Earthquake Recovery Minister Gerry Brownlee have said in the past that the council should sell off some of its assets to free up some cash to pay for its "nice to haves" in the rebuild.

The idea of the council partly selling its stake in assets, such as power company Orion, Lyttelton Port Company Ltd and Christchurch International Airport Ltd, is "incredibly logical", according to Mr Key.

But Mayor Parker has repeatedly rejected those suggestions, as well as calls to increase rates, and instead prefers to borrow the money required for its share of the rebuild.