Big reduction in assaults on police 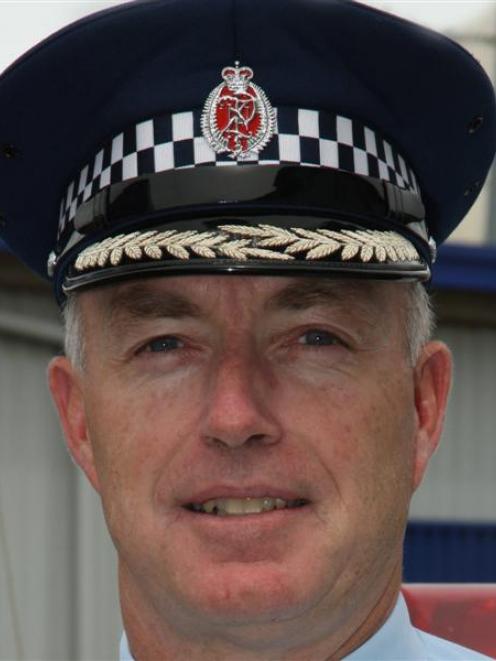 Barry Taylor
Tasers and training are credited with a double-digit drop in assaults against police.

Recorded offences against police dropped more than 20% between 2009-10 and 2012-13, figures released under the Official Information Act figures reveal.

''But any assaults against police are a concern and it shows we are on the right path with our training, the tactical options supplied to our staff and how we are intervening with the general public.''

The assessment was dubbed TENR - Threat, Exposure Necessity and Response - which helped officers ''identify all the factors before they go into a situation''.

In addition, the number of tasers had been increased over the past 18 months, and they were also more accessible to officers. Tasers and firearms were now in 908 frontline vehicles.

If an officer considered they could be put in a situation of a person trying to self-harm, or where they or a member of the public could be assaulted, then they were justified in carrying a taser.

''Tasers are a very good option, but we have to consider all the tactical options, starting from communication, going right through to firearms,'' Supt Taylor said.

Police were concerned about any assaults, whether they resulted in injury or not, he said.

But the number of assaults reducing ''reinforces to me our development in this area, the tactical options we have available and our decision-making by our officers is improving''.

He hoped the number of assaults against officers would continue to decrease, in line with the drop in overall crime.

''There is a clear message here that anyone who uses force and assaults police or any other member of the community will be held accountable for their actions.''

The Canterbury district was home to the highest number of assaults against police, 198 in 2012-13.