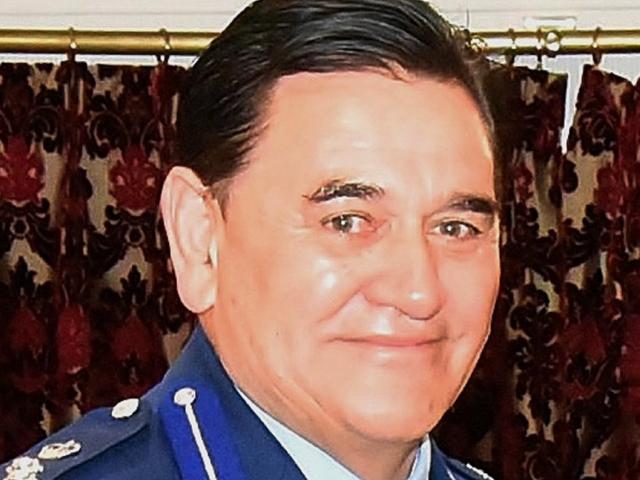 The results of an inquiry into how Wally Haumaha became Deputy Police Commissioner will be released tomorrow, Internal Affairs Minister Tracey Martin says.

The man in charge of policing coastal Otago roads says anyone speeding, driving while impaired or texting behind the wheel this long weekend should expect to meet one of his officers.

Two Mazdas stolen by thieves in Dunedin over the weekend were left extensively damaged.

It was an emotional day for police dog handlers who have lost their dogs in the line of duty, as a new memorial wall was unveiled.
It is unclear whether Dunedin police are still actively investigating an online shooting threat to University of Otago students last year.
Police are worried guns stolen from a rural Dunedin home have fallen into the wrong hands.

A prison reform campaigner is calling for the police decision not to prosecute those charged with the care of remand prisoner Jai Davis to be reviewed after internal police emails revealed a ''significantly substandard'' report was used in the decision-making process.

Changes may be in store for Otago's police stations after police announced a nationwide review of station safety.
Three jobs are being cut at the Invercargill police station after a decision to centralise the Southern district intelligence group in Dunedin.
Brzaen burglars have stolen bedding, televisions and a microwave from two Dunedin motel units.

Police are unable to rule out an escaped prisoner might have been on the roof of a Milburn home yesterday.

The first Noel Weir knew about a prisoner escaping was when he noticed a large police presence near his Milburn home - but authorities say he failed to give them an updated phone number.

Police searching for a missing woman are seeking information about an item of clothing found washed up on the Lake Wakatipu shoreline yesterday.

Police seized 300 2.5g packets of the psychoactive substance Kush Pink from a Gorge Rd, Queenstown property at 11am on Wednesday.
Core funding for the New Zealand Police flat-lined in the Budget with Police and Corrections Minister Anne Tolley maintaining spending at $1.4 billion a year.

The lives of a Waianakarua couple who died on Thursday remain a mystery to the community in which they lived.

A Wanaka police officer allegedly attacked inside his patrol car by a drink-driver yesterday afternoon is the same man seriously injured during what started as another routine drink-driving stop just over six years ago.

Police tasered fewer animals last year but diversified from just dogs to include a pig and a goat.

A 9-year-old girl is in hospital with face and leg injuires after being hit by an SUV  while crossing the road to the school bus in Speargrass Flat.