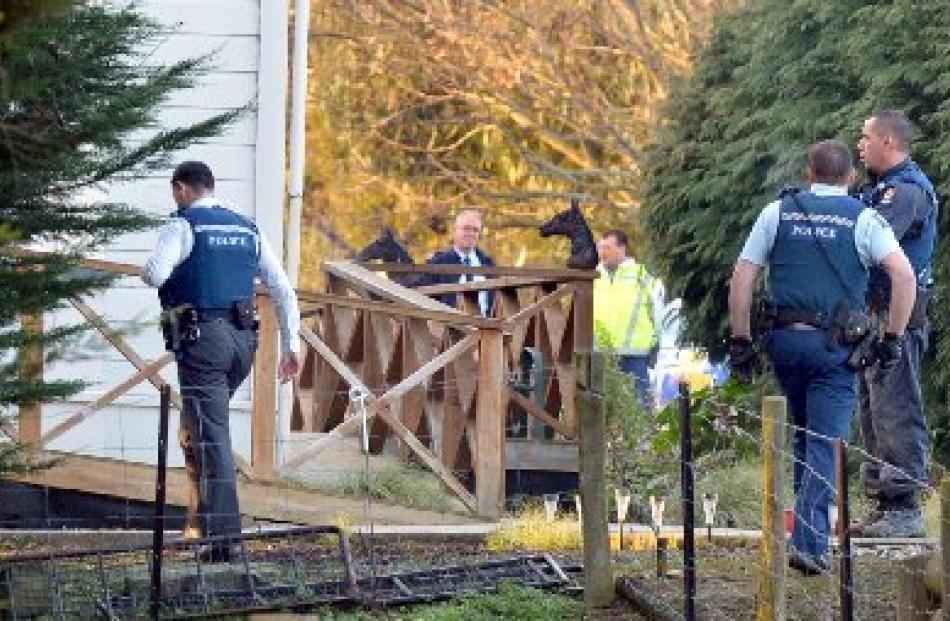 Police at the scene of a Milburn property yesterday morning, following reports a person was heard walking on the roof. 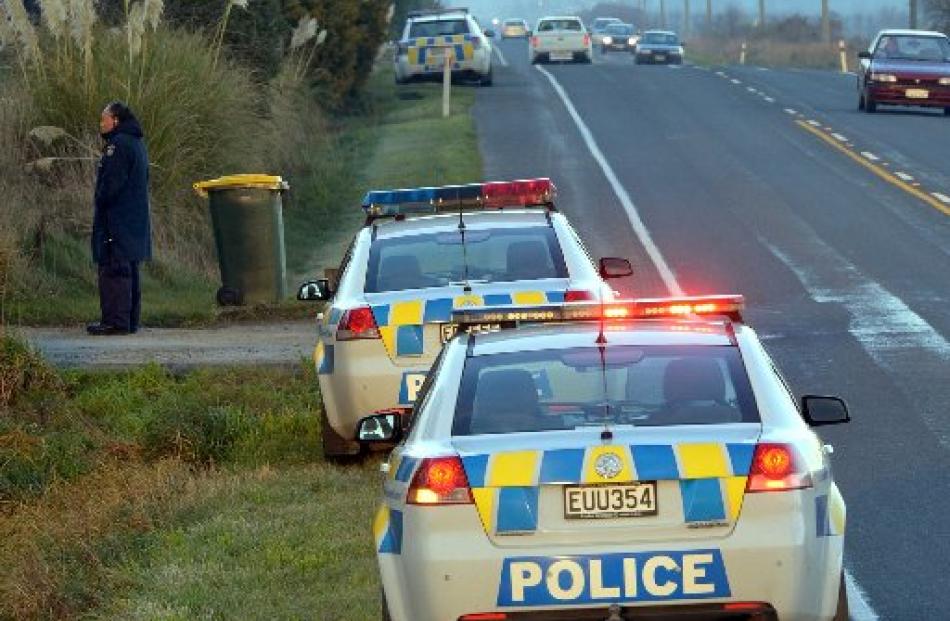 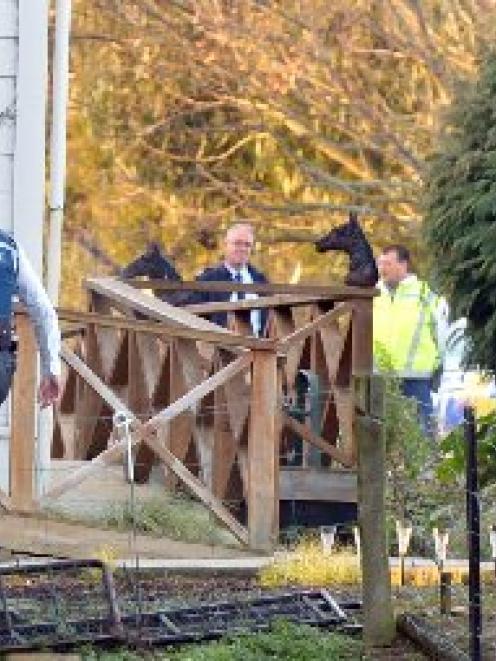 Police at the scene of a Milburn property yesterday morning, following reports a person was heard walking on the roof.
Police are unable to rule out an escaped prisoner might have been on the roof of a Milburn home yesterday.

Stephen Uriah Maddren (25) fled from the nearby Otago Corrections Facility on Tuesday afternoon.

The last confirmed sighting of Maddren was at a nearby golf course on Tuesday night and police swooped on a Milburn property yesterday morning, following a 111 call.

Nicole Acklin said she heard her dogs barking and ''then what sounded like footsteps on the roof above my kitchen'', not long after her partner left for work.

''I heard thump, thump, thump and thought `that was not a possum', and then my wee dog really went nuts.''

The noises on the roof stopped soon after she flushed the toilet, she said.

Department of Corrections officers and police were called to the scene, and could not rule out Maddren might have walked up a ladder at the side of the house.

Clutha-Taieri area response manager Senior Sergeant Al Dickie said police also found some damage to a window of a nearby property ''but we can't conclude he was responsible for that, either''.

Residents were urged not to be complacent, and ''to lock up cars, sheds and houses and report suspicious activity immediately''.

''Anyone looking suspicious in the area, we will check it out,'' Snr Sgt Dickie said.