Biggest line-up should please all punters 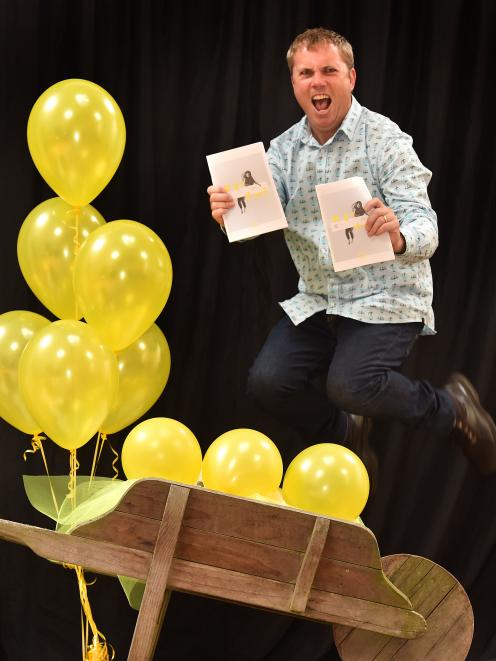 The programme for the 2018 Dunedin Fringe Festival was released last night and is the largest line-up in the festival's 18-year history.

Festival director Gareth McMillan said as there were more than 100 performances at this year's festival there was something for everyone.

``The thing with the Dunedin fringe is it encompasses a very broad spectrum of events, with some events you might call mainstream through to conceptual art and a lot stuff people normally think of as fringe.''

As well as a mixture of local and New Zealand artists, the festival will include talent from around the world, including acts from Slovenia, Tanzania, Australia and the United Kingdom, he said.

This year's festival will be Mr McMillan's first as director.

``I got really lucky that we are a new team and I've just got the most fabulous people to work with, which is a part of why everything has gone so well.''

Mr McMillan said trying to choose his favourite event would be like choosing a favourite child but there were three events, he was particularly looking forward to.

His three director's picks were a retelling of the Rocky Horror Picture Show, an aerial silk display above the St Clair Hot Salt Water Pool and a solo performance by Dunedin-born comedian Jesse Griffin.

``Hard to pick, but those are three which I think will be really good ones.''

Last year, about 15,000 people attended the festival and Mr McMillan hoped to increase that by about 30% this year.

Tickets are on sale now for the Dunedin Fringe Festival, which runs for 11 days from March 8.