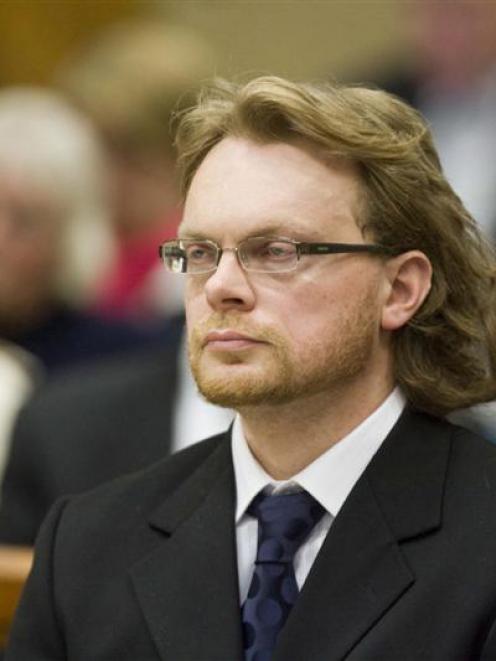 Legal commentators have added impetus to consideration by the solicitor-general's office on whether internet bloggers and social networking sites have breached contempt-of-court laws in the Clayton Weatherston trial.

The explicit nature of blogs and online forums which appear to ignore rules applying to print and other media has raised concerns over whether comments could influence, or prejudge, Weatherston's trial in the High Court at Christchurch.

Weatherston denies murdering Miss Elliott but admits he is guilty of manslaughter.

University of Otago law professor Mark Henaghan said blogging was a form of communication available to other people and as such, was a form of media and should be subject to the same contempt-of-court rules.

"If it [blogging] is outside the law it would be ridiculous."It would be a good idea if the solicitor-general brought contempt proceedings, as it would be a test case, he said.

"We've pussyfooted around blogging too much - it is part of communication."Any interference with court proceedings was contempt of court.

Whether comments were made in blogs or yelling it out in court, it was still contempt.

Solicitor-general's office spokeswoman Jan Fulstow said on Friday the office was considering what action to take over a Facebook group, the title of which presupposes the outcome of the trial, as well as comments on Kiwiblog.

In an email update in response to questions from the Otago Daily Times, Ms Fulstow said: "I can confirm that we are still considering this matter.

"Given where the trial is at, our first priority is to ensure that the trial is completed without any undue interference, so we do not wish to comment further at this time."

Media lawyer Steven Price, of Wellington, said everyone was bound by contempt of court laws and it had nothing to do with shutting down freedom of speech.

"Would you want to be a defendant who's facing not just the accusations of the Crown but basically a cheerleader crowd of commentators . . . who have seen, maybe, just some media reports of the trial, and are basing their comments on that instead of the whole evidence?"Kiwiblog creator David Farrar said he was generally "careful to avoid commenting on trials while under way".

"As I have done in other cases, if I am asked to delete comments that may be prejudicial I will generally do so.

"However, comments appear automatically without my approval, and with over 100,000 comments a year made on the blog, it is impossible to pre-vet comments."