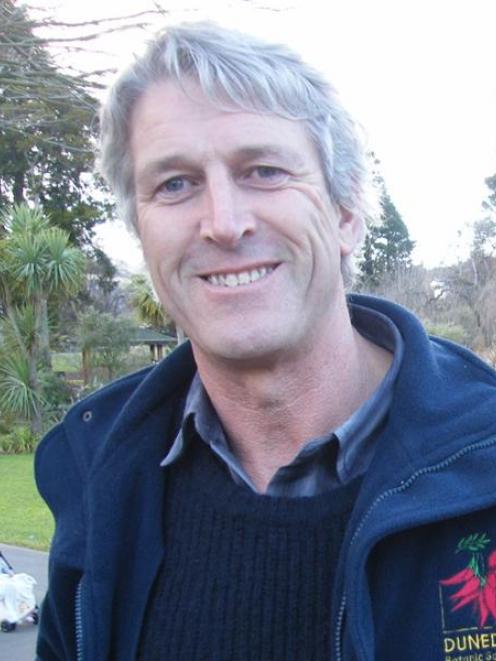 The garden was established in 1963 at the site of what is now the University of Otago. It was moved to its present location in 1869 after the former was destroyed by flooding.

Many of the original plants, including one of two royal oaks planted to mark the marriage of the Prince and Princess of Wales in 1863, were washed out to sea and lost forever.

The surviving oak was moved along with the garden.

Dunedin Botanic Garden curator Alan Matchett said the anniversary celebrations would begin at 11am in front of the tea kiosk.

There would be a welcome in both Maori and English followed by speeches from Dunedin City Council Parks and Recreation services manager Mick Reece, Mayor Dave Cull, and Friends of the Botanic Garden chairwoman Prue Harwood.

Plans for a sculpture to be built on the tea kiosk lawn would be revealed.

The new sculpture would have quite a low profile and would fit in with the garden and the existing sculpture in the area, Mr Matchett said.

The council would also announce the lawn area would be paved to avoid flooding, he said.

The festivities would then move to the royal oak, where an interpretive panel containing information about the tree would be revealed and a blessing made.

The oak represented the first location where a public event had been held in the garden, Mr Matchett said.

Then the procession would proceed to the front gates to inspect the renovation work there. The gates had been restored.

After the formal ceremonies, the Friends of the Botanic Garden will hold a function in the garden information centre.