Both hospitals back to normal today 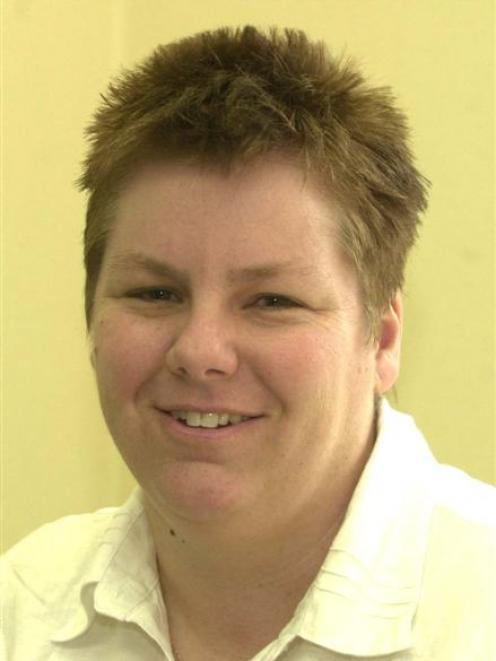 Megan Boivin
Dunedin and Wakari Hospital services will be back to normal today following continued waning of the norovirus outbreak.

Otago District Health Board operations manager Megan Boivin said while there had been a couple of new cases during the weekend, that number was "nothing like" the cases being reported earlier last week.

More than 170 staff and patients have contracted the virus in the outbreak which began three weeks ago.

Last night there were 14 patients in isolation, but only 12 of them were for norovirus.

Staff had been telephoning people booked to come in to the hospitals this week checking to see if they were well and if they had been in contact with people with the virus.

Booked patients were also being asked if they developed any symptoms to stay away and telephone the hospital to advise of their situation.

More than 2300 procedures, outpatient visits and planned admissions were postponed during the outbreak.

There will be strict adherence to the 2pm to 8pm visiting times and visitors will continue to be expected to use hand hygiene stations at lifts and at the entrance to wards.

Cleaning staff who have been carrying out increased cleaning since the initial outbreak in Ward 5B would continue that regime, which included more frequent cleaning of toilets.

Mrs Boivin said the public had been reasonably understanding of the restrictions the hospitals had put in place during the past week.

It was obviously very disappointing for those people who were waiting on surgery or out-patient appointments.

This week staff will be analysing their response to the outbreak to see what worked well and what could be improved, she said.

Commenting on a suggestion from an Otago Daily Times reader who said there should have been information on the board website about the outbreak which would have saved staff having to answer many telephone queries, Mrs Boivin said the board had used radio advertising because it was considered it would reach a wider audience.

It was not current practice to advise people of which clinics and services were available through the website and it was felt it was not the best thing to introduce this in an emergency situation.