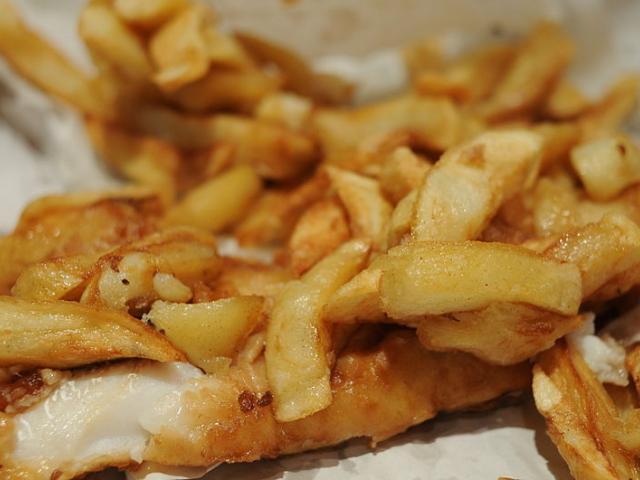 Britain is adopting a ``ban'' on junk food advertising to children, just as a New Zealand authority has choked on a similar rule proposed here.

In both countries, concerns about childhood obesity are driving the hunt for new ways to limit the desire for foods and beverages that are high in fat, salt or sugar.

In Britain, the Committee of Advertising Practice will ban ads that promote junk foods and drinks from any medium where children under 16 are more than 25% of the audience.

In New Zealand a review panel recommended a new rule that ads for chips, chocolate, sugary fizz and other ``occasional'' foods and drinks must not be displayed ``in any media or setting where more than 25% of the expected audience are children [under 14]''.

Health Minister Jonathan Coleman, who was unavailable to comment today, in July described the panel's proposal as a ``major code change'' and ``an explicit restriction on advertising occasional food and beverage products to children''.

But it emerged today that the Advertising Standards Authority has not yet adopted the recommendations of the panel on the proposed new code of advertising to children and young people.

Instead, it has called for a new round of submissions by tomorrow on the ban on unhealthy food ads to children where they exceed a quarter of the audience. It has also sought new advice on which food classification system should be used to distinguish healthy from unhealthy foods and drinks, a question that the panel was unable to resolve.

The problems in resolving these issues reflect the gulf between the food, beverage and advertising industries, which favour the existing voluntary codes of practice, and the bulk of the public health community, which favours strong, mandatory controls.

``It's another thing to apply them. This concept of audience measurement and the issue with that is more straightforward for some media than for others.''

Boyd Swinburn, the professor of population nutrition and global health at Auckland University, said the 25% rule was useless.

Television was the only medium where good research results were available to break the audience down by age.

But in television, the 25% rule would not protect children, because their peak viewing time was in the evening, when their audience numbers would be swamped by adults.

Association of NZ Advertisers chief executive Lindsay Mouat declined to comment on press reports on the British changes as the Committee of Advertising Practice's own report on the issue was not yet available.

When the New Zealand review panel issued its report in July, Mouat said that if its recommendations were adopted, this country's standards for advertising to children would be ``among the most stringent in the world''.

Mouat said today: ``While it is important to have appropriate advertising codes, we know the effects of advertising on what children eat and drink are relatively small.

``For that reason we support a wider approach that encourages more activity, better nutritional education and product innovation, all of which support parents with healthier choices.''