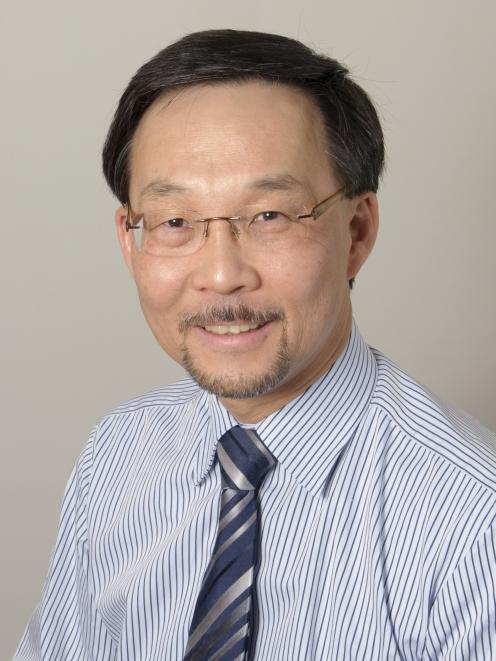 "It's always been my view that the health system needs to tackle the challenges ahead as one team.

"While significant progress has been made in shifting the system forward it has not been without controversy in the sector.''

Mr Chuah's tenure has been rocky, amid mounting conflict with district health boards, rumours of major tensions within the ministry, and criticism over the handling of the Havelock North water crisis.

His time in the role began in late 2013, in an acting capacity before his five-year appointment began in 2015.

Association of Salaried Medical Specialists executive director Ian Powell said the resignation was not a surprise.

Two critical reports due for release were expected to highlight deficiencies in the ministry.

One was about internal management performance, and the other was about the water crisis.

"I would imagine that [Health Minister] David Clark would have had a discussion with the State Services Commissioner about his expectations of the leadership of the ministry, and that would have led to a discussion between Chai Chuah and [State Services Commissioner] Peter Hughes ... and that would be a factor in this outcome.''

Mr Powell said the ministry's relationship with the health sector was ``just not good enough'', and it and the DHBs were on ``different planets''.

Dr Clark issued a short statement yesterday and declined to give interviews.

"I'd like to thank him for his public service as director-general of health since November 2013 and I respect his decision to finish early.

"I'm advised by the State Services Commissioner that an acting director-general of health will be appointed shortly.''