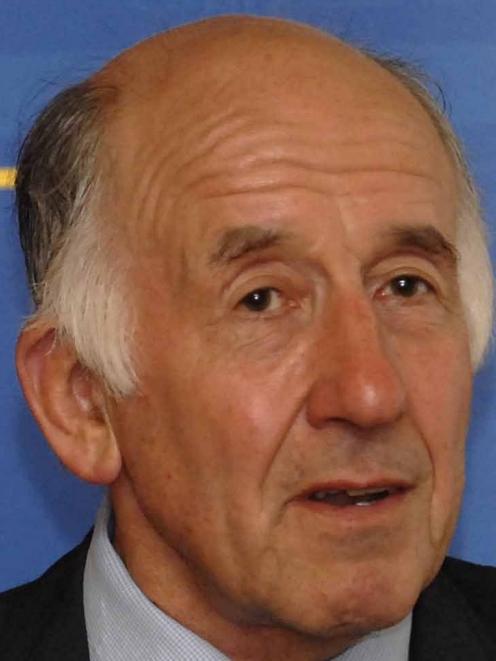 Charles Higham
That he is to be awarded a prestigious British archaeology medal took him completely by surprise, Dunedin archaeologist Prof Charles Higham, of the University of Otago, says.

Prof Higham (72) has been awarded the Grahame Clark medal for 2012 by the British Academy.

Awarded for the first time in 1993, it is handed out every two years by the national academy for the humanities and social sciences.

Prof Higham said the medal recognised his excavation work innortheast Thailand, and northern Cambodia, where for the past 20 years he has sought to understand the origins of the civilisations of Southeast Asia, in particular Angkor.

He is principal author of six volumes detailing the excavations, the last of which is yet to be published.

He acknowledged the work of many other academics who assisted him to understand what was dug out from the sites, saying archaeology was a very collaborative discipline.

One such helper is son Tom, a professor of archaeology at Oxford University, who helped with carbon dating.

Prof Higham will be awarded the medal in London on November 8.

At that time, he planned to be excavating in northeast Thailand, so he would "flit" to London to attend the award ceremony.

Prof Higham said he was very happy in Dunedin, which had been home since 1967 when he and wife Polly moved to New Zealand from Cambridge, England.

He acknowledged the government of Thailand, and New Zealand's Marsden Fund, for financial assistance.

The medal was endowed in 1992 by Prof Sir Grahame Clark, a fellow of the British Academy, to recognise advances in the study of prehistoric archaeology.