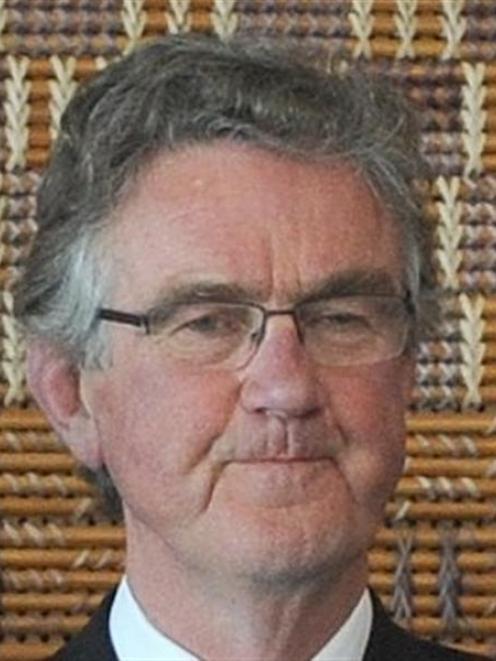 But an Otago Regional Council meeting yesterday heard concerns about a need for people to walk further to bus stops in a hilly city with a cold climate.

Councillors also noted public calls for routes closer to their homes, reflected in previous council policy, did not result in greater use of the system.

It includes a central-city hub where all services would arrive and depart. The city's seven-zone fare structure could be cut to three.

The plan has been developed this year by the Otago Regional Council, along with the Dunedin City Council, the New Zealand Transport Agency, the Queenstown Lakes District Council and bus companies.

At yesterday's meeting, Cr Michael Deaker praised the work that went into the plan, but raised concerns a policy to get the bus service ''as close to people as possible'' was being replaced with a ''patronage'' approach.

The plan has noted low patronage growth, and responds with a simpler, faster, frequent and direct service.

''We're saying if you want to be one of our patrons, you have to walk [further to the bus stop],'' Cr Deaker said.

In a city with plenty of steep hills and bad weather, he was not convinced that was the best approach.

He called for monitoring once any plan was endorsed, to make sure the approach was ''all it's cracked up to be''.

Cr Trevor Kempton noted previously the public had said ''if you come to my door I will use your bus''.

But that had not happened.

Cr Bryan Scott said patronage was not necessarily the result of the bus service, but was also about issues like petrol prices.

With the complex system of routes in place at present, there was nothing worse for an outsider to Dunedin than ''rocking up to our bus system to work out how it works''.

Cr Gretchen Robertson said: ''If people know when the bus is coming, and where it's going, that's a massive improvement.''

Council support services manager Gerard Collings said after the meeting the ''ridge rider'' idea had come from a report which argued an alternative service ''over the top of the hills'' connecting South Dunedin and North Dunedin was necessary.

If the council decided to go ahead, it would be done as a trial first. Despite the concerns of some, the council voted unanimously to approve the plan for public consultation.

Crs Deaker and Sam Neill were voted on to a hearing subcommittee, and the city council was asked to appoint a member.