Busy in the early morning as the city sleeps 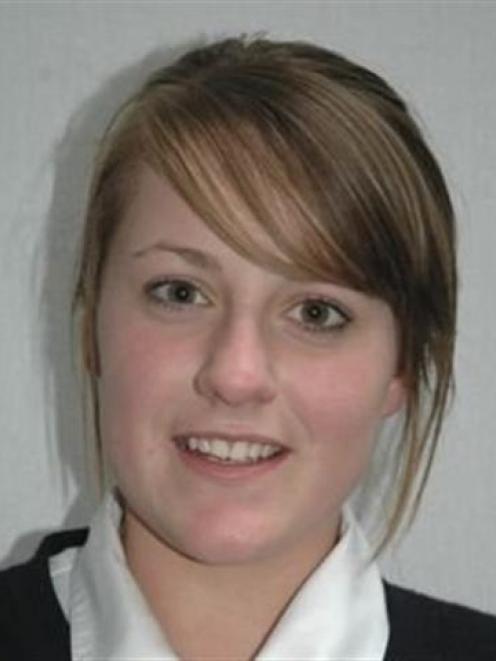 Michela Verwey
It is summer. The early morning bestows a crisp chill upon the ungrateful air.

The trees still, a stage for dancing dew-drops, balancing on the tips of the leaves.

Bright street lights cast a distorted, circular glow on the road, disturbed only for a second as I drive by.

Look. Something peeps from behind the corner.

It is a light. Perched on the top of the last lamp post and a portal to the lively world behind it.

Sheds bursting with people. Cars driven by robot parents that have dropped off their un-licensed teens.

All this movement. It seems out of place in the city where the red numbers on alarm clocks illuminate sleeping faces and the birds are still preparing for their dawn-song.

It is 6am. Behind the light, the deep black harbour scares the wind away so it can sleep in peace.

In the boat shed, heavy lidded boys and girls prepare to train.

Dew-soaked shoes are left scattered over the cold floor, the pitter patter of sock covered feet fills the air.

Everyone has a job to do and the job must be done before the sleeping sea awakes.

There isn't much time left as the night's deep black cover is lifted revealing a dark shade of grey twilight.

Feel. The hum from the coaches' boats vibrating through red-cold ears, occasionally taken by surprise as a coxswain yells at their crew.

Hairs on cold-kissed arms begin to rise, sending a shiver through sweaty bodies.

Over fog-tipped mountains that tingle with the first rays of heat. The water begins to wake as its dark sheet slowly slips away.

It starts to toss and turn; making the long row back uncomfortable as the water's restless movements send jolts of pain through already aching muscles.

Listen. Endorphin-filled voices suspend in the air before being drowned out by the unbroken chorus of cars on the frost-licked road.

A hum of anticipation fills the air as the sleeping darkness is kissed awake by the soft sun.

The sun carefully crept up, like a spy on an undercover mission, it was so silent, no-one noticed it rising.