Call for efforts to save adult sea lions 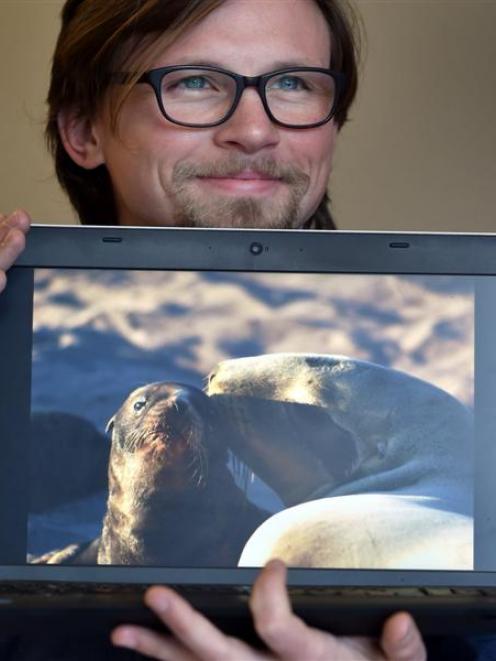 Stefan Meyer, a PhD candidate in the University of Otago zoology department and the lead author of a study of New Zealand

Statistics showed even the smallest improvement in adult female survival would have a positive effect on population growth, Mr Meyer said.

By contrast, greater efforts to secure pup survival would be required to a level that would significantly improve population growth.

Since 1992, an estimated 600 sea lions, many of them female, had been killed in fishing trawler nets, Mr Meyer said.

The focus on pup survival had resulted from the Government concluding that mitigation devices were now preventing sea lions from being trapped in the nets.

But there were continuing concerns those devices were not working properly, and sea lion bycatch was continuing undetected, he said.

A simple option would be to remove fishing from parts of the Auckland Islands, and particularly from a much-studied sea lion breeding area at Sandy Bay, on Enderby Island.

This would give some breeding colonies ''a break from fishing impacts'' and give scientists a chance to examine its effects.

Mr Meyer and other scientists, writing in the international journal Marine Biology, hope the Otago University-led research will be considered by authorities who manage and protect the endemic sea lion.

The study also involved scientists at the University of Toronto and Massey University.

The New Zealand sea lion was recently declared endangered by the International Union for Conservation of Nature, based on a 50% decline in pup numbers since 1998.

This plan considered a ''complex interaction'' of threats impacting both adult and pup survival, and included disease, and the direct and indirect effects of fishing.

Any research that could inform sea lion management was welcome, and the main authors of the Otago research had been invited to ''present their methodology and findings to our working group'', Ms Sutcliffe said.