Call for Govt to help with South Dunedin 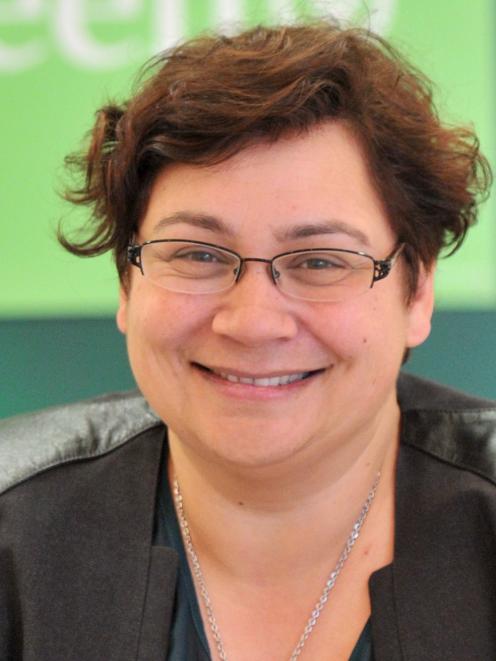 Dunedin list MP Ms Turei made the comments after the council this week voted to seek Government help over the threat groundwater and sea level changes pose in South Dunedin.

Ms Turei called on the Government to help the council assess the risk posed by climate change in South Dunedin and help with any infrastructure needed to mitigate those risks.

"And if there is an issue of a managed retreat, then what that looks like, how it works and what homeowners and residents in South Dunedin can expect.''

With the knowledge the Government had - which included a Parliamentary Commissioner for the Environment report highlighting the threats facing South Dunedin - it was "simply unacceptable'' for it to "sit on their hands and do nothing''.

"Having gone through the Christchurch earthquakes, the Government agencies have learnt lessons on how to deal with major national disasters and what those disasters can mean for homeowners. So we have an opportunity to use that expertise and experience to manage the future risk of climate change to low-lying areas.''

"The Government's response will be to sit on their hands and pretend it's not happening.

A spokesman for Climate Change Issues Minister Paula Bennett said in an email the Government worked with councils on several issues, including climate change, but added "planning decisions ultimately sit with councils''.

"However, the Ministry for the Environment is currently updating its guidance to local government on coastal hazards and climate change, including preparing for sea level rise.

"The recommendations in the Parliamentary Commissioner for the Environment's report are being considered through that process.''

Ms Bennett was focused on what both central and local government, business, iwi and communities needed to do to ensure New Zealand transitions to a low emissions economy, which included dealing with the effects of rising sea levels and extreme weather.

In response to questions about the council voting to seek the Government's help, the spokesman said: "As far as I am aware, the council hasn't asked the Ministry for the Environment for help.''