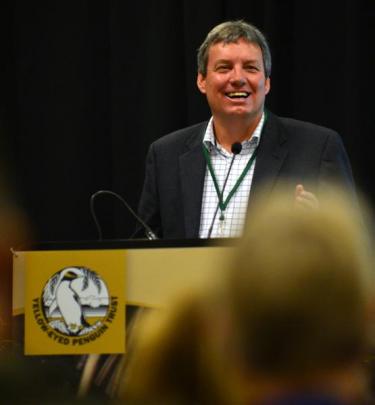 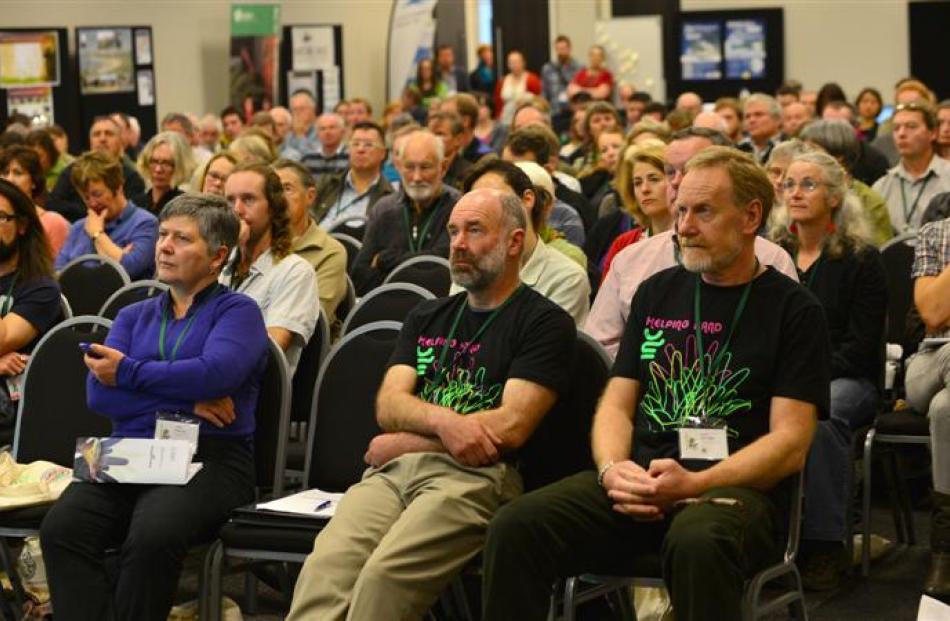 New Zealand's ''100% pure'' brand was still great for tourism promotion and the challenge should be to ''live up to the brand'' rather than changing it, Tourist Industry Association chief executive Martin Snedden said yesterday.

Mr Snedden gave a wide-ranging talk on tourism and conservation issues to about 200 people at a national conservation conference hosted by the Yellow-eyed Penguin Trust at the Dunedin Centre.

''The branding is great. It's exactly what it should be,'' he said in a later interview.

The challenge was to ''live up to the brand, rather than to change the brand''.

Surveys continued to show that a high proportion of overseas visitors still had a ''very high regard'' for the cleanliness of the country's environment.

But a ''strong feeling'' was emerging among New Zealanders themselves that everybody, including the Government, should be doing more to maintain and enhance the environment, and that this should ''come up the pecking order'' of overall priorities.

''We don't, as New Zealanders, want to see the environment gradually going down the drain.''

A good place to start was by improving water quality.

The current National-led Government had had to face major international economic problems and initially put more emphasis on securing the nation's economic situation than on environmental enhancement.

The country's environment could also be better protected through working together on common interests rather than by simply criticising without offering alternatives.

Mr Snedden noted Conservation Minister Nick Smith, speaking at the same conference on Thursday, had advocated setting up a community-led forum to make recommendations to the Government for an Otago marine protection area.

He believed Mr Smith was a genuine supporter of the environment, and ''might just be a catalyst to something better''.

During a question and answer session, Mr Snedden was asked about the idea of charging overseas visitors to access national parks. It was a topic worth exploring but any discussion should be led by the Department of Conservation, he said.

Several factors should also be taken into account, including the costliness of making any collections in some circumstances, and the need to ensure any money raised was directed towards environmental needs.