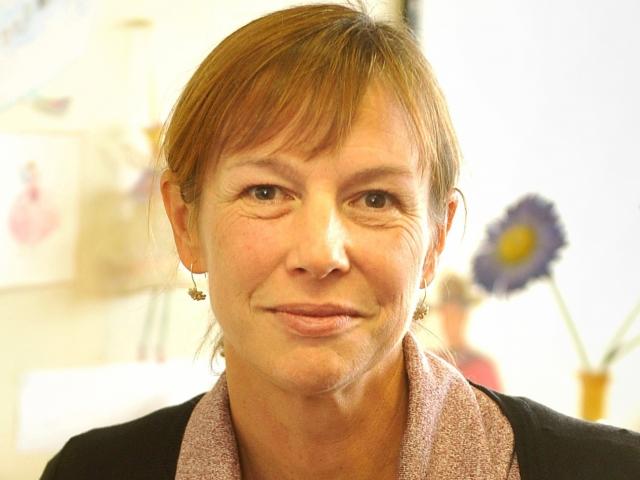 Janine Hayward.
A Dunedin academic says changes need to be made in local government voting to increase the number of women councillors.

Prof Janine Hayward, of the University of Otago department of politics, is tackling the issue today in her public lecture marking 125 years of women's suffrage in New Zealand.

The lecture at the university will in part focus on research that shows the single transferrable vote (STV) system is more inclined to result in women being voted on to councils.

Prof Hayward said women's representation was increasing at a national level, but ''a very important issue is women's presence in local government where very little progress has been made''.

''The main obstacle for women wanting to be elected is the first-past-the-post (FPP) system that most councils use, which may see results returned that aren't representative of the preference of voters, or reflect voters' desire for representation on key issues.''

In 2019 the STV system will be used by the Dunedin, Porirua, Palmerston North and Wellington City councils, the Kaipara, Kapiti Coast and Marlborough District councils, and the Wellington Regional Council.

All other councils will use the FPP system.

Prof Hayward said FPP was a ''winner takes all'' system.

Certain groups could be over-represented, and power blocks could emerge to dominate elections.

That meant other groups, including women, were under-represented.

''There's evidence from the few councils that use STV, such as the Dunedin City Council, that STV increases the probability of women being elected by as much as 10%.''

National reform was needed to achieve greater representation for women, particularly in regional councils where women's representation had been as low as 21% recently.

Dunedin Mayor and Local Government New Zealand (LGNZ) president Dave Cull, who is attending a Commonwealth Local Government Forum in Rwanda, said there was international concern about low numbers of women on councils, and it had been discussed at the forum.

He agreed STV added diversity to councils, although the number of women on the Dunedin City Council went down at the last election.

Mr Cull said LGNZ did not have a policy on whether STV should be used more, though it did support greater diversity.