Hiring of apprentices at risk: ITO 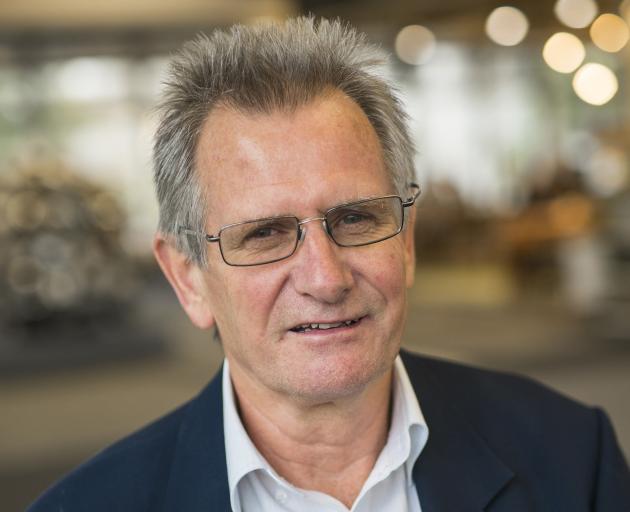 Otago Polytechnic chief executive Phil Ker's alternative proposal would likely not have the same downfalls, says the head of the Industry Training Organisation (ITO) that released the survey.

It found 55% of employers would either stop recruiting apprentices or hire fewer of them if proposed education reforms eventuated.

The survey also showed 69% of employers believed changes would bring uncertainty as to how the training process would work, and 66% thought the changes were out of touch with their needs and signalled a shift towards more theory-based training.

Under the Government proposal, ITOs would be disestablished, and industry training and apprenticeships would be transferred to polytechnics.

Skills Organisation chief executive Garry Fissenden said it had spent 20 years developing relationships with small and medium-sized businesses that were nervous about the system changing.

There was also nervousness at the lack of detail in the proposal, he said.

Mr Ker has offered an alternative proposal which took advantage of centralisation ideas, while allowing providers to maintain autonomy and retain their character, culture and branding.

Mr Fissenden said this model could be a valid compromise as it continued the relationship between polytechnics and businesses.

''Phil's model, from my understanding of it, is a flavour that retains a more natural and more local autonomy.''

The model seemed like a reaction to seeing some polytechnics struggling and others thriving, he said.

''It's about how you capture the best of everything and have the best regional delivery with its own flavour.''

Mr Ker said his institution was well connected with industry and his proposal made sure those relationships were maintained.

''If they're going through head office, what do they care? Yet we do care - we put a lot of care and effort into our local employers,'' Mr Ker said.

The minister's plans were ''pretty radical'' in terms of ITOs, he said.

There was merit in having training in one place, but there needed to be a transition.

''We need time to cut across to a new system. We can't go cold turkey.''

Transitoning training and apprenticeships to polytechnics made sense as the traditional territories of ITOs were starting to break down, he said.

There was merit in having training in one place, especially given vocational education was going more into ''in-work elements''.

''The risk would be thinking you could just flick a switch and change providers overnight.''