Peace being outweighed by conflict 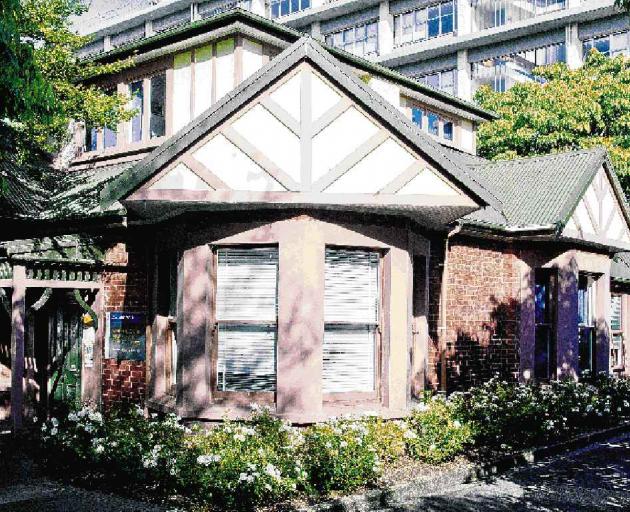 According to a confidential 31-page review leaked to the Otago Daily Times, the National Centre for Peace and Conflict Studies developed an "toxic and unproductive culture that is paralysing, isolating and divisive" over the course of a decade.

The ODT understands the centre developed a reputation across campus and was referred to as the "conflict and conflict centre" by staff and students.

The review was conducted by a panel of academic, community and administrative staff late last year and contains 22 recommendations, including that the centre appoints a new director and works to address its poor efforts at biculturalism.

While lauding the centre’s overall goals, the report criticised the working environment as dysfunctional and below the professional standard of other university departments.

The panel became aware of "accusations of racism, sexism and favouritism" which in some cases were part of ongoing human resources processes but were beyond the terms of references of the review.

The review painted a picture of a department that was deeply out of touch with the standards of other university departments.

It said staff appeared to be of the view the Aotearoa New Zealand Peace and Conflict Studies Centre Trust ensured the continual financial viability of the centre, when in reality, the university was increasingly having to underwrite an operating deficit.

Staff also believed they were heavily overworked, while by university standards their teaching workloads were light.

The centre was "not as special or mistreated as it seems to assume," the review said.

The "deeply entrenched conflicts" within the department were well-known to staff in other departments, resulting in other academics not wanting to work with the department.

The centre was also criticised for a tokenistic commitment to biculturalism.

While it received praise for its efforts in starting relationships with the Maori and Moriori communities of Parihaka and Rekohu, it was called out for the narrowness of its approach and for having a poor grasp of appropriate indigenous protocols.

The strategic inclusion of indigenous groups was a "well-known divisive settler colonial practise", which the centre needed to avoid.

The review recommended Maori staff be employed, but not until the centre’s culture was "considerably improved" because at present it would be a culturally unsafe environment for new Maori staff.

The review said the current leadership was "not embraced" by all staff members, which had contributed to conflict and unhealthy working relationships.

The report said director Prof Richard Jackson had decided to step down.

In 2017 he had succeeded founding director Prof Kevin Clements, who declined to comment.

Prof Jackson initially referred any queries to the university’s communications department and then did not respond to a request for comment.

Division of humanities pro-vice chancellor Prof Jessica Palmer said the university was previously aware of some of the issues highlighted in the review and was working through those matters with staff.

The centre had an excellent reputation internationally and the university was "strongly committed to the bicultural mandate of the centre".

All the recommendations in the report had been accepted, Prof Palmer said.

The university refused to comment on individual employment matters. 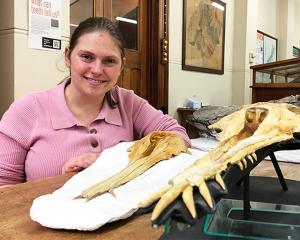 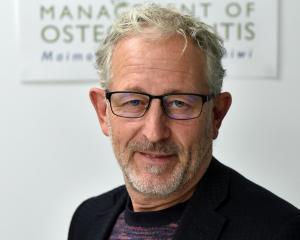 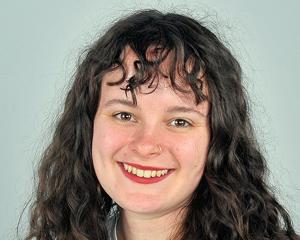