A rapidly expanding cancer waiting list forced the SDHB to outsource 200 patients. It issued a request for the proposal in May.

St George’s, already regularly used by the SDHB as an option for outsourced procedures, had now been contracted to do that extra cancer treatment work, board specialist services executive director Patrick Ng said. 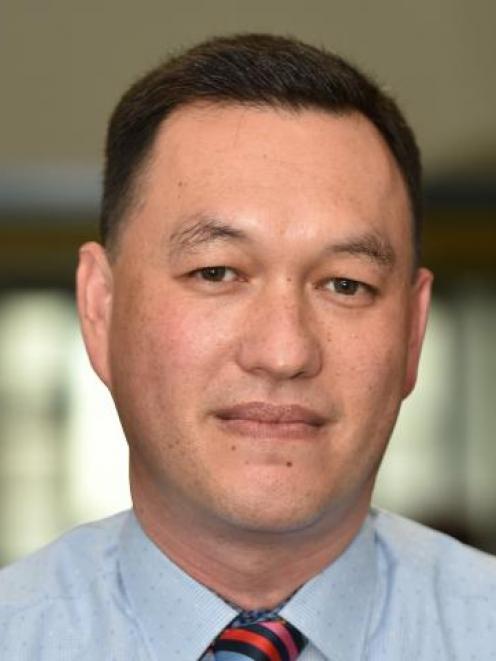 "They will be providing radiation oncology assessment and treatment for patients from Southern DHB in order to assist with our waiting lists.

"Primarily this will be non-complex breast and prostate cancer patients."

Mr Ng would not disclose how much this would cost the SDHB as it was commercially sensitive, but comments made by board members at previous SDHB meetings predicted the cost of outsourcing would likely be millions of dollars.

That unbudgeted expense will put additional strain on a SDHB budget which at the end of May had a deficit of $23 million, after the organisation planned to be $7.8 million in the red.

However, the board has been ordered by the Ministry of Health not to include the impact of Covid-19 and paying arrears owed to remedy Holidays Act underpayments, two factors which contributed to the SDHB recording an $85.8 million deficit in the previous financial year.

The board also has to pay accelerated depreciation of Dunedin Hospital now after the detailed business case for the new hospital was approved by the Government: depreciation on its old facilities was a major factor in the Canterbury DHB recording massive deficits in recent years.

Although the outsourcing of cancer treatment will go some way to addressing lengthy delays for diagnosis and treatment, waiting lists remain at near record levels, Mr Ng said in a report to be considered by the board’s hospital advisory committee today.

"Of most significance is the radiation oncology wait list, which grew to 155 per month before coming back to 108.

"It is currently circa 120, with outsourcing being used to reduce the wait list."

The SDHB is now reporting weekly to the Cancer Control Agency on its progress, and the agency’s chief executive had recently visited to assess the situation, Mr Ng said.

"As outsourcing has now been offered to all long waiting patients, we will move to outsourcing being determined at the time of the referral in the coming weeks for particular groups of patients who are suitable for outsourcing.

"This will enable us to scale outsourcing up or down depending on the doctor capacity we currently have available within the service."

The SDHB had also launched a campaign to hire more oncology staff, and was considering a proposal from Ernst & Young to draft a 10-year cancer treatment plan.