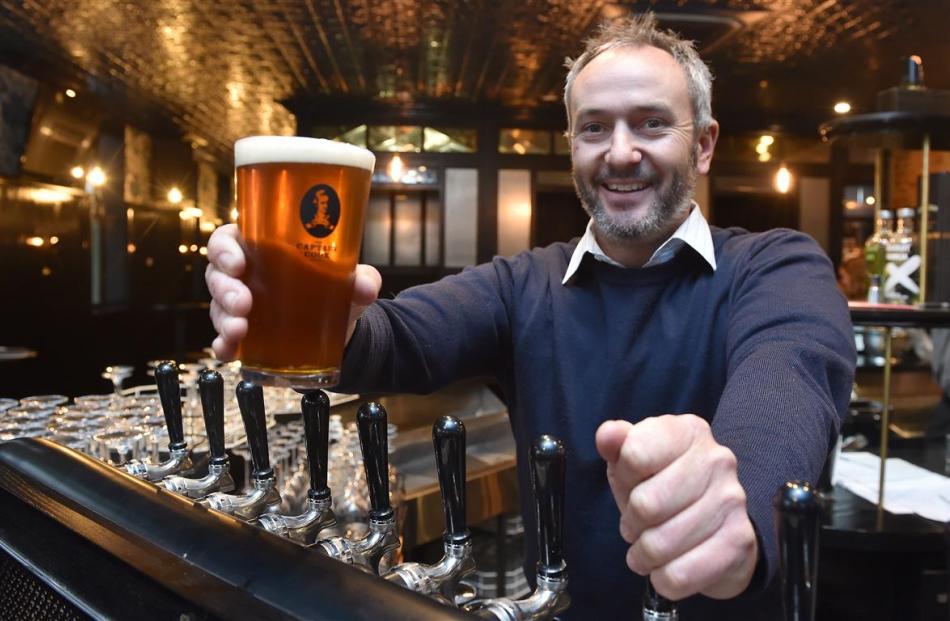 New Zealand's "most famous pub'', the Captain Cook, is reopening today as a gastro-themed pub for more than just students.

The reopening of the historic venue comes almost two years after it closed in June 2014, amid concerns it could remain permanently shut.

Tenant and operations manager Sheldon Lye said the revitalised pub would open for dinner service from today and for lunches next week, after extensive work was carried out on the building.

"It is reopening as a gastro-pub as opposed to a student pub or a tavern.''

It was hoped the new Captain Cook would return to the days when it was not just a student bar.

"It was always a place where a student would be sitting alongside a tradesman, or alongside a lecturer.''

He was happy with the refurbishment, which included pressed tin ceilings and a semicircular bar.

"It's a beautiful pub again now. It's the way it always should have been.

"It's New Zealand's most famous pub and it needed a comprehensive refurbishment.''

The new pub employed 14 staff and another six or seven would be employed once the event and student-focused upstairs bar opened in four to six weeks.

He believed the Captain Cook could have easily been lost after it closed in 2014 and the building's owners were to thank for the brand staying alive.

"They have saved an iconic building. It would have been easier for them to just bowl it down.''