By Wyatt Ryder
0 Comments
With hundreds of workers required for the upcoming Dunedin Hospital rebuild, businesses are trying a new method of finding employees.

A range of construction equipment was at the show, from cherry pickers to road rollers. 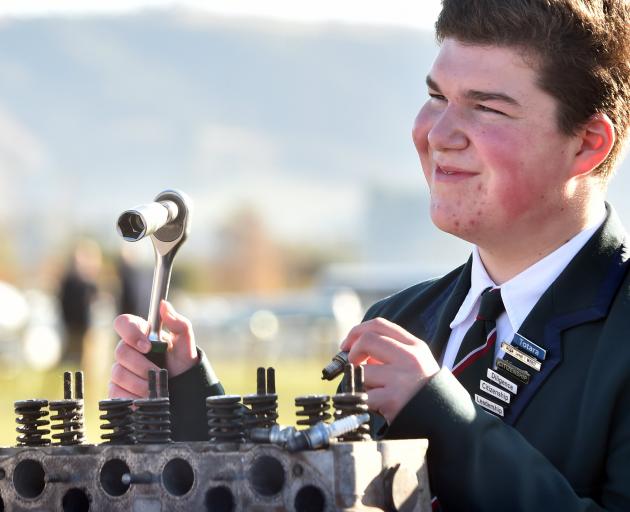 Sampling a career as a mechanic at the Workforce Central Dunedin Career Fair at the Otago Taieri A&P Showgrounds yesterday is Kaikorai Valley College pupil Joshua Smith (17). PHOTOS: PETER MCINTOSH
Pupils could take part in a challenges such as races to take out spark plugs and a competition to hammer in a nail with the fewest number of blows.

Workforce Central Dunedin operations manager Raymond Clark said the hospital would need hundreds of new workers, both locals and from out of town.

That was a lot of workers to find and there was a real chance of there being a skills shortage, he said. 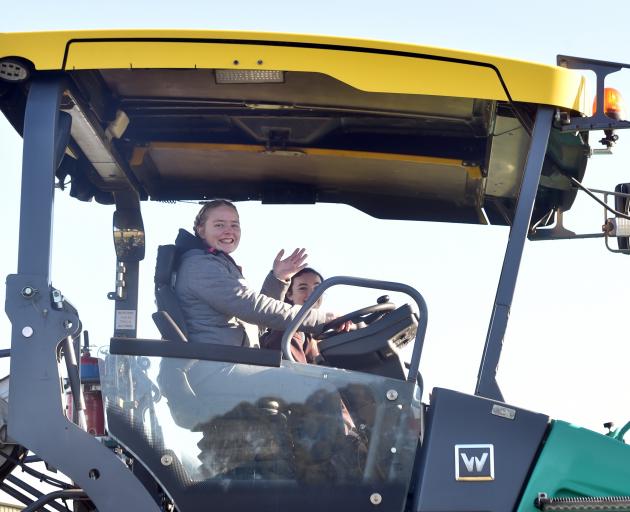 Having a look at the inside of a paver are South Otago High School pupils Leone Geldenhuys (16, front) and Annie Lawrence (16).
If that happened the hospital rebuild could run into significant problems.

The fair was a collaborative project between Workforce Central Dunedin and My Next Move, an organisation focused on helping people explore career options. 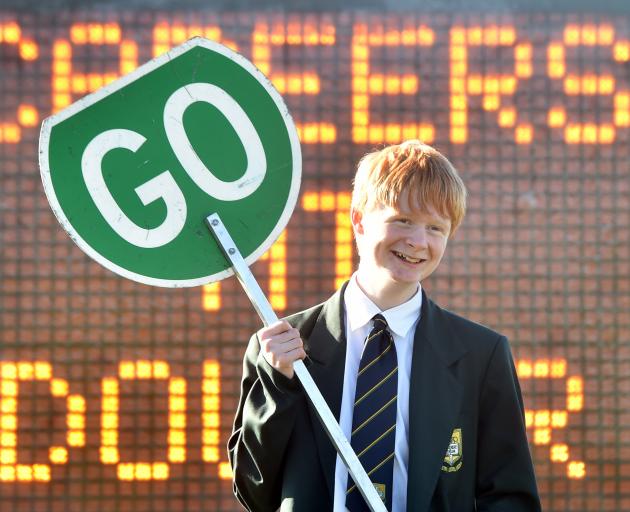 Considering a job as a roadworker is Bayfield High School pupil Obie Geary (15).
Going through school, most pupils only thought of jobs like doctor, lawyer or accountant as career options, but those were far from the only good options available, he said.

The fair would continue today with access to the general public and the addition of food trucks, he said.