At noon, events were held around the region, including kapa haka at schools, as well as the University of Otago, waiata at the Otago Polytechnic and Maori bingo in Oamaru.

People participated in something involving te reo Maori to mark the moment the Maori Language Petition was presented to parliament in 1972.

The moment is part of a wider strategy of the Te Taura Whiri i te Reo Maori (Maori Language Commission) to have one million Maori language speakers by 2040. 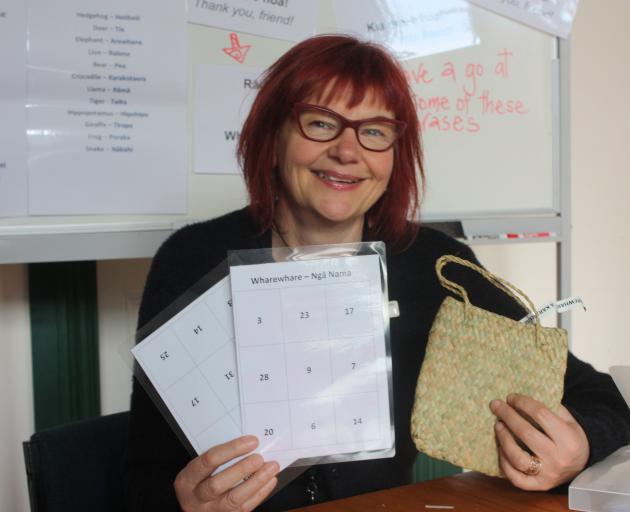 Chairwoman Rawinia Higgins said to safeguard te reo it wanted to reach the milestone by 2040, "but we want to start in 2020, even if only for a moment".

A live tracker on the Maori Language Moment website recorded 1,023,733 people had signed up to take part yesterday.

Pupils at Grant's Braes School were among those celebrating the Maori Language Moment. 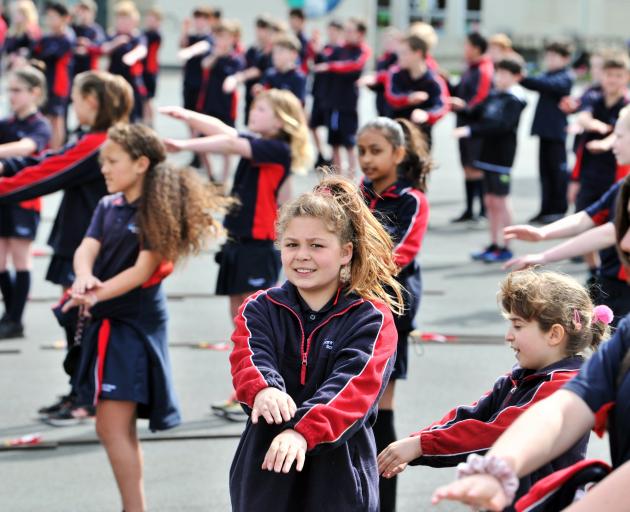 More than 100 senior kapa haka pupils participated in the moment with a performance and waiata.

"We’ve been talking about the history and the timeline of te reo Maori.

"It’s about highlighting the reason why ... we want to be part of bringing it back to being a language that is heard and spoken everywhere."

Otago Polytechnic had a range of activities planned for to celebrate Te Wiki o Te Reo Maori (Maori Language Week), including sharing with students and staff kupu (word) of the day, some insights into polytech tikanga (protocols) and useful rauemi (resources) to help them improve both their te reo and knowledge of tikanga Maori.