TransTasman flights out of Dunedin and Queenstown are set to change following an Air New Zealand and Virgin Australia announcement.

Following regulatory approval late last year, the airlines released details of their joint transtasman network yesterday, which will start between November and next March.

Network changes include adjustment of flight times on the Queenstown-Sydney route and a transfer of capacity on the Dunedin-Sydney/Melbourne routes.

Previously, both airlines operated flights on the Queenstown-Sydney route at similar times on Tuesdays and Saturdays, but under the new schedule will offer five flights a week during peak demand months.

Air New Zealand will also transfer its Dunedin-Sydney/Melbourne, flights to Pacific Blue during the December-January peak.

Dunedin International Airport chief executive John McCall said while the full details of the joint network were yet to be finalised, "there is no real surprises here".

Capacity between Dunedin and Brisbane was likely to increase, as it formed part of the alliance decision, which was approved by the Australian Competition and Consumer Commission and Ministry of Transport in December.

There also remained other transtasman opportunities, following the domestic arrival of low-cost carrier Jetstar into the Dunedin market, he said.

Air New Zealand and Virgin Australia - which flies as Pacific Blue on the transtasman route - have three years to prove they can operate the alliance in a competitive manner.

Under the alliance, both airlines have specific commitments to increase seat numbers on the Dunedin-Brisbane and Queenstown-Sydney routes.

The airlines also announced a reduction in capacity from Christchurch of 14%, to match the reduction in demand since the February earthquake.

Airline representatives said they were committed to growing the transtasman market, with further capacity likely from March.

• Tickets on sale from July, when code-share beginsAir NZ will operate 70% of the capacity and Virgin Australia's Pacific Blue 30%.

• Capacity is above that required by regulators. 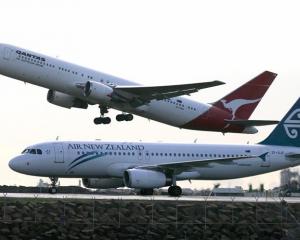 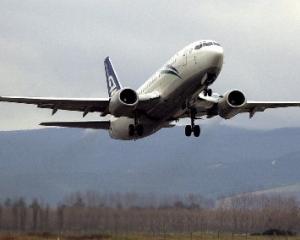 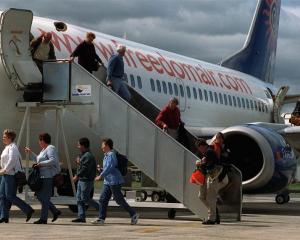 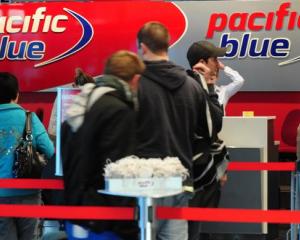 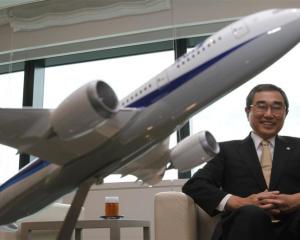