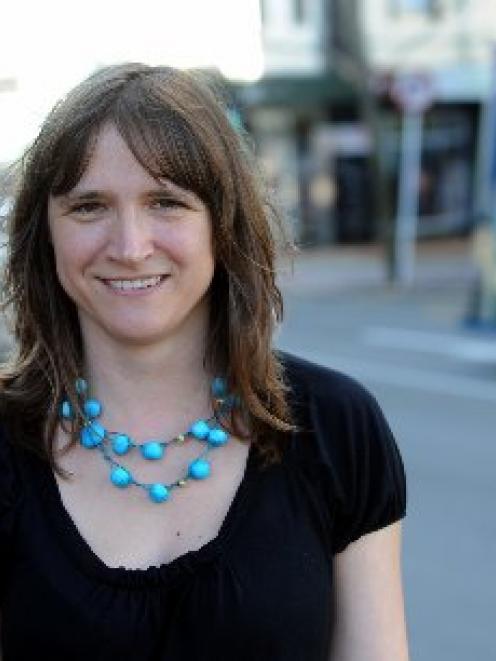 Sarah Connolly
Urgent measures were yesterday put in place to expand the use of a Dunedin City Council parking scheme in the North Dunedin tertiary precinct, following a flood of complaints from tertiary staff.

The complaints came as staff watched an average 60 parking spaces in the congested area remain empty each day.

They follow changes to the ride-share scheme in February, amid concerns of significant abuse of the scheme - it was discovered 41% of users were contravening the rules.

At the time, the city council voted to retain the scheme, introduce a $50-a-year fee and limit it to students only.

That meant banning Otago Polytechnic and University of Otago staff, but the backlash was such the council yesterday agreed to an immediate back-flip.

The decision was applauded yesterday by polytechnic marketing, communications and customer relations general manager Mike Waddell, who said he was pleased the council had listened and acted.

The ride-share scheme, in place since 2000, allows free parking for drivers with one or more passengers.

Drivers wanting to use one of the 153 on-street parking spaces in the system had to register, and were provided with tokens.

To park free in one of the ride-share spaces, two tokens, at least, had to be placed inside the windscreen of the car to indicate two people had commuted.

A report to the council's planning and environment committee from transportation planning manager Sarah Connolly said 31 complaints had been received from staff at the two tertiary organisations.

Normal occupancy of 80% was considered efficient.

Ms Connolly said after the meeting the last thing she wanted to see was spaces standing empty.

"When you make any change to parking, you have to do a period of watching and seeing what happens."

But it was not just the council watching what was going on, she said.

"Polytechnic staff were watching every day, and were very vocal in telling us what happened. I understand that must be really infuriating."

The committee agreed to Ms Connolly's recommendation 100 tokens be made available immediately to tertiary staff on a "first-come first-serve basis".

More would be made available if occupancy fell below 80% at peak times.

There was a risk people would complain because of the limited number, but those who bought tokens would have an expectation they could get a park, and that had to be fulfilled.

Council staff would produce a report on a city-wide ride-share scheme later this year.

Mr Waddell said staff had been frustrated seeing the empty parks "day after day", in an area where it was difficult to find a park.

• A plan to raise $10 parking fees across the city to $12 but give a $2 prompt payment discount to reduce the number of tickets being lodged with the Ministry of Justice was not debated yesterday.

Instead, the committee voted for the issue to be included in annual plan considerations.