Children in care highest since 2014 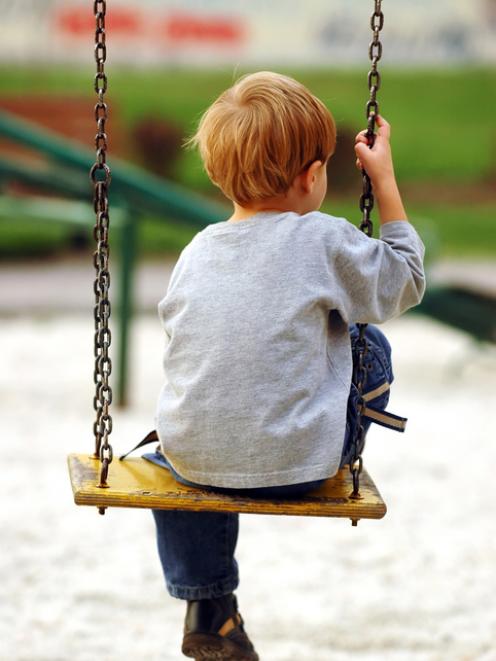 More than 300 children were in CYF custody in Otago and Southland at the end of last year. Stock photo by Getty
The number of children in Child, Youth and Family care in the South is at its highest level for more than two years.

The latest statistics released by CYF, this week, showed 312 children were in the custody of the department in Otago and Southland at the end of last year.

Nationwide, 5453 children were in CYF’s care at the end of last year — the highest number in the statistics referenced by CYF and more than 6% up on the previous year.

"The numbers of children and young people in the custody of the chief executive have risen and dropped over the past four years, including in Otago-Southland," a CYF spokesman said.

"This is not unusual and we would expect to see some variation from year to year.

"Variation may be linked to a range of complex issues which will impact on the numbers in care, including the seriousness of abuse, and the ability to move children out of care and into a safe and loving home whether that is a return to parents or a new family."

The statistics also revealed the number of children admitted into one of CYF’s four youth justice centres between July and December last year was up by more than 10% compared the same period a year before.

In the South Island, 113 children were admitted into Christchurch’s Te Puna Wai facility during the six-month period.

CYF had attracted some negative commentary from Dunedin judges because of the number of children spending time in police cells while on remand.

It was revealed a 10-bedroom unit at Te Puna Wai was closed as the issue was going on.

CYF confirmed earlier this week the unit was now open and the capacity of the centre was again back to 40. Oranga Tamariki, Ministry for Vulnerable Children, will launch tomorrow and supersede CYF in providing care, custody and protection to New Zealand’s vulnerable children.