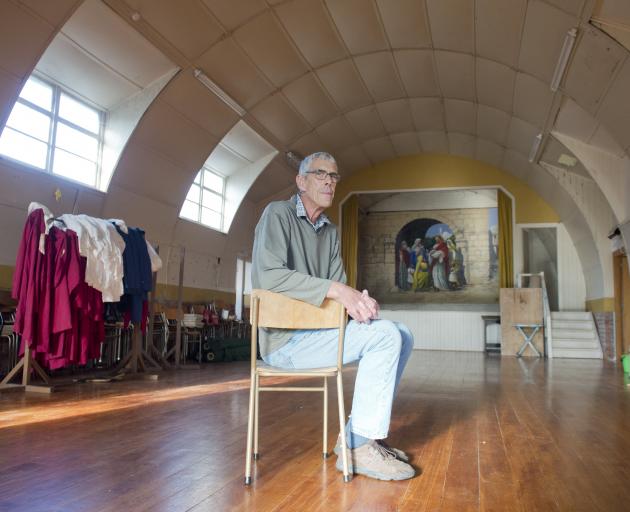 Now the St Michael and All Angels church hall is about to get another new lease on life.

The Anglican Diocese of Dunedin is selling its Andersons Bay hall, which opened about 70 years ago, in Elliot Rd.

Diocese registrar Andrew Metcalfe said the decision to sell the modified Nissen hut and the land surrounding it was made as parish numbers had dropped and the hall was being used less.

It was now mainly used as a dance studio by a ballroom dancing teacher, and by the Free Wesleyan Church of Tonga.

The church committee, with the full support of the congregation, agreed in August 2017 to make a recommendation to vestry to sell the hall and land, he said.

That was recently approved. 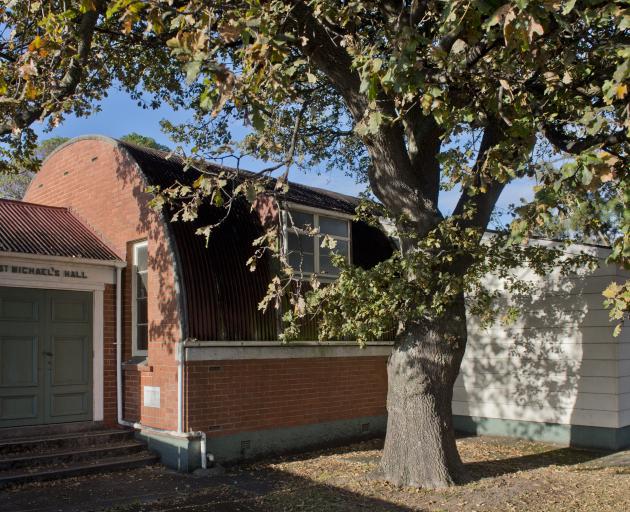 The St Michael and All Angels church hall, in Elliot Rd, Andersons Bay is for sale.
Mr Metcalfe said parishioners would be sad to see it go.

"There will be many fond memories."

The building was opened on September 10, 1950, and used to respond to a "huge" increase in children and youth work.

Over the years, the hall was used for a variety of events, both by the parish and the wider community.

It was also used by Sunday school and youth groups, and for significant parish events such as fairs and fundraisers.

The parish will not lose its presence in Andersons Bay.

It would keep the St Michael and All Angels church, which is just in front of the hall, and the long-term plan was for it to become the main physical meeting place for the Otago Peninsula Anglican Parish.

Mr Metcalfe said the parish was looking forwards to having new neighbours and to whatever they decided to do with the hall and site.

While he hoped, from a nostalgic perspective, that the original building would stay and be repurposed, he said he knew Nissen huts were not built to last forever.

"The hall itself is an example of how many buildings erected during World War 2 to fill a temporary need became more permanent fixtures in communities around New Zealand."