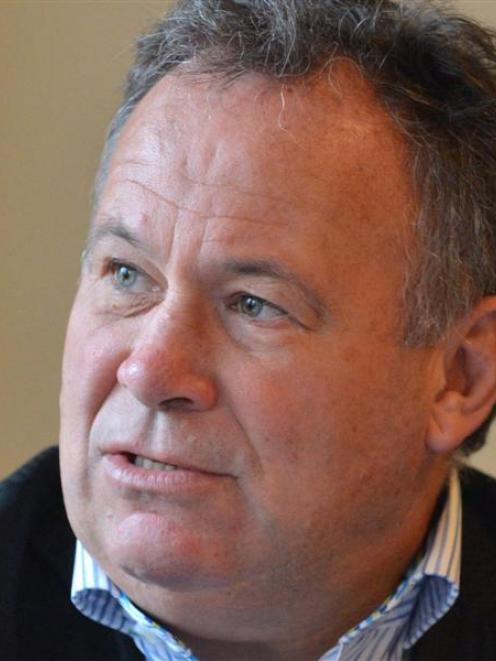 Mark Ratcliffe
Dunedin has received a significant boost in its ''smart city'' push.

The city's ''communal build'' - laying fibre under Dunedin's streets, but not the individual connections to people's homes - will be brought forward from a December 2019 completion to a December 2017 completion.

That acceleration means Dunedin's ''map'' of which suburbs are to get fibre when will need updating, work that is expected to be completed by November 9.

Last night's announcement pushed the expiry of that discount scheme out to February 2019.

That could be used as ''the engine'' to drive investment and job growth in Dunedin while education, healthcare and community services all benefited, he said.

''The city has the opportunity to steal a march on others to become New Zealand's - and the Southern Hemisphere's - first true smart city.''

Digital Community Trust chairman and GigCity Dunedin spokesman John Gallaher said the moves were ''a tremendous endorsement of what the opportunity is for the city''.

Some in Dunedin had felt the rollout was moving too slowly, he said, and while there had been hope the schedule would be sharpened, a two-year increase was unexpected.

''We didn't expect such a big move. They've come in behind us. They're working as quickly as humanly possible.

''And the reality is we have a head start on the rest of New Zealand and ... most of the rest of the world.''

Dunedin launched its ''GigCity'' branding yesterday coinciding with the launch of the Octagon's free, gig-speed public Wi-Fi, one of the fastest public-access networks in the world.