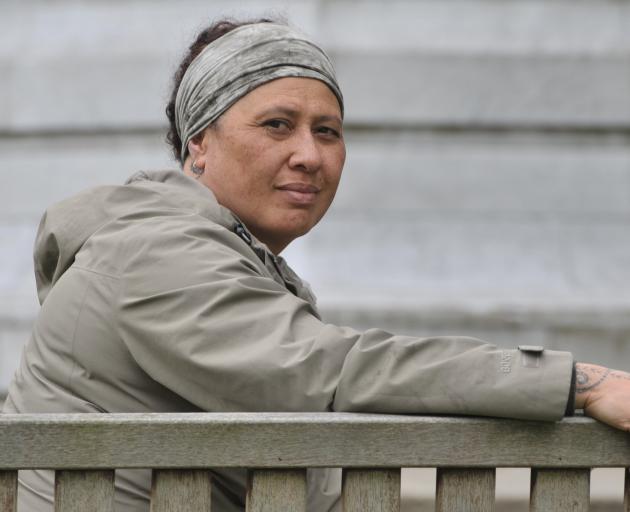 The chronic disease was a heavy burden on the Samoan people and its health budget, but the sterling work of Samoa’s National Kidney Foundation helped counter a "dangerous epidemic" in the island nation, the study suggested.

Haemodialysis treatment was the gold standard for improving life of kidney disease patients, but was costly and not easily transportable.

More than a third of people starting haemodialysis treatment in Samoa died within the first year.

The comparable figure among Pacific people in New Zealand was about 10%.

Dr Tafuna’i, who undertook the research, said patients with chronic kidney disease could benefit from being identified sooner.

This research is part of a wider comparative study of Samoan people in Samoa and New Zealand.

The foundation had provided a largely government-funded haemodialysis service in Samoa since 2005, but demand for treatment had risen rapidly, resulting in more focus on prevention.

She has studied the data collected from the foundation and the research was recently published in The Lancet Regional Health.

Dr Tafuna’i is an Otago-trained GP who lives in Samoa but has recently been in Dunedin, completing a PhD, supervised by Prof Rob Walker and Assoc Prof Faumuina Faafetai Sopoaga, of the Otago department of medicine and the Centre for Pacific Health.

The data also suggested that a small patient charge placed on the service, and its two urban fixed locations, could prove barriers to care for the country’s poorer and more rural patients.

Identifying such potential barriers could not have happened without the foundation’s methodical data collection over many years, she said.