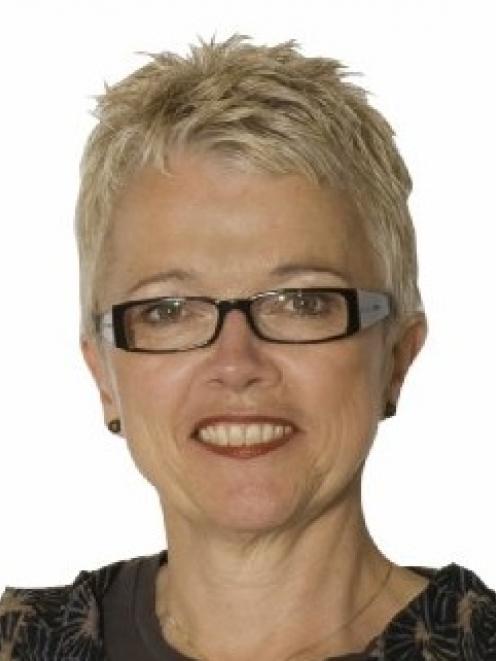 Real Estate Institute of New Zealand (Reinz) southern area spokeswoman Liz Nidd is under no illusions about why the median house price in Dunedin continues to hover around the low to mid-$200,000 bracket.

While sales remained steady for lower-priced homes, there were still very few sales at the upper end of the market, she said on Thursday.

Reinz figures for April released on Thursday showed the median price in Dunedin was $255,000.

"Believe it or not, there were four sales for less than $124,000; and we are talking land with houses of some description on them, not bare sections.

Reinz Queenstown spokesman Kelvin Collins said last month had appeared to be a busy one and he was surprised the total number of sales was not a little higher.

Most of the investors were from Otago and Southland and they were looking for homes or duplexes, rather than apartments.

The median price had most likely been pushed up by stronger interest in top-end properties costing between $2 million and $3 million, he said.

Residential property values in Dunedin had dropped back 1% in the past three months, after rising 4.5% in the five months before that, valuation company QV said.

The average sale price for the three months to the end of April was $265,099, its statistics released on Thursday showed.

Values across the city were now 2.7% above the corresponding time last year and 5.1% below the 2007 market peak.